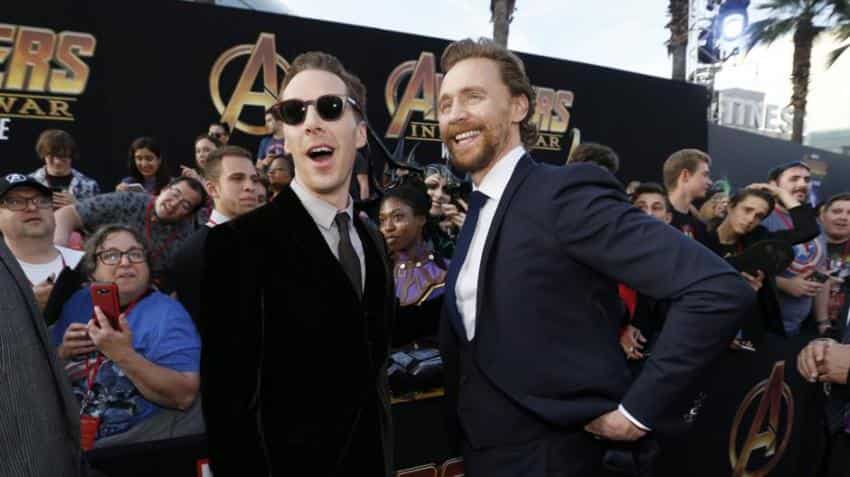 However, Avengers Infinity War box office collection is still away from the record of the movie of the year, Padmaavat. Deepika Padukone starrer had earned a whopping Rs 114 cr, and still remains on the top so far.

Avengers Infinity War Box office collection, which has been released in English, Hindi, Tamil and Telugu languages, is still soaring high despite releasing in just 2000+ screens. But the movie may have to face a tough competition ahead as movies like 102 Not Out, and Raazi are being released this week