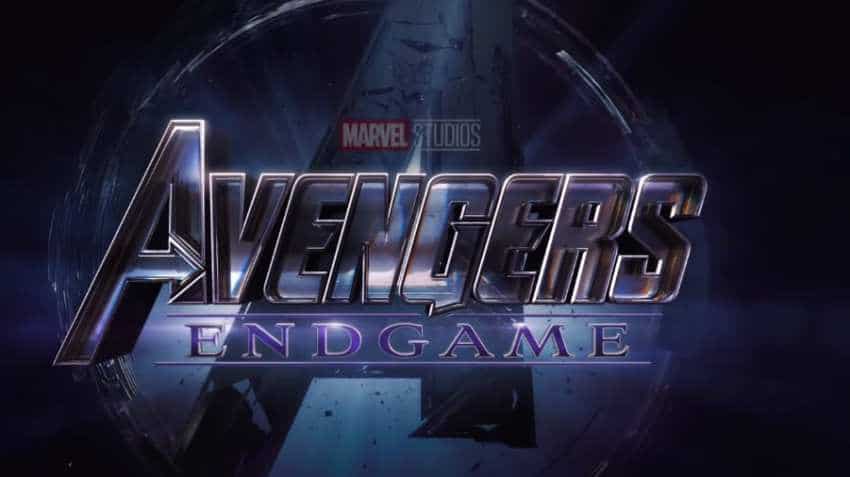 Comparing it to filmmaker S.S. Rajamouli`s magnum opus "Baahubali 2", Adarsh wrote: "`Baahubali 2` (Hindi) rewrote the rules of the game exactly two years ago. Almost everyone felt that the records attained by the film will remain unchallenged for a long, long time. But `Avengers: Endgame` is challenging it right now."

"`Avengers: Endgame` shatters the myth that a massive screen count is the key to collect big numbers on Day 1/weekend. `Avengers: Endgame` has released in 2,845 screens, but its occupancy is much, much higher than Hindi biggies that open in 4,000+ screens," he added.

"Avengers: Endgame", the 22nd film of Marvel Cinematic Universe, marks the end of an era that revolved around mighty heroes like Iron Man, the Hulk and Captain America. It is helmed by the Russo Brothers -- Joe and Anthony.

During a press tour, when IANS asked whether "Avengers: Endgame" will be actor Jeremy Renner`s last Marvel movie, he said: "I don`t know. I feel like there is never a last thing in Marvel. Marvel is a giant universe of storytelling. I don`t believe there is ever a finish line. So, I would say no."