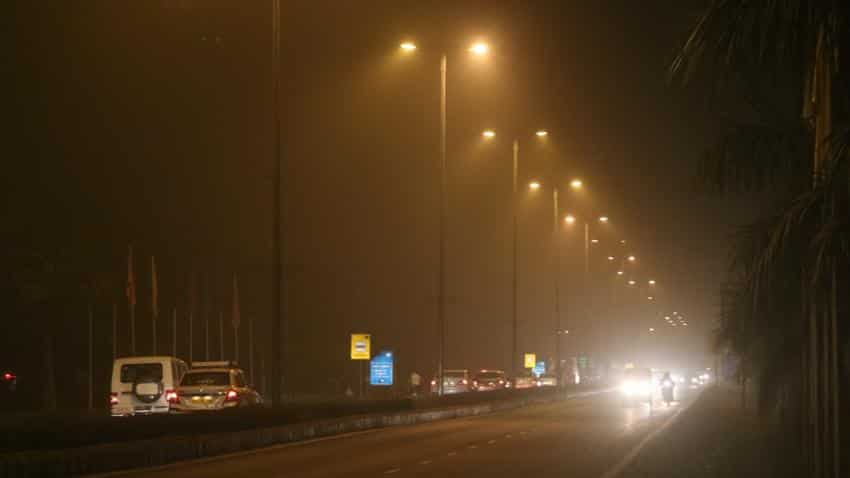 Customers will find it difficult to get a BS-VI compliant vehicle in the national capital territory (NCT) of Delhi, even as the environment-friendly fuel grade will be available in the city by April 2018, experts opined on Wednesday.

Industry observers said the Indian automobile manufacturers will most likely stick to the April 1, 2020 deadline to fully migrate to manufacturing of only BS-VI compliant vehicles on a pan-India basis and not come out with new models for Delhi.

The development comes after the Petroleum Ministry, in consultation with public oil marketing companies (OMCs), on Wednesday decided on preponement of BS-VI grade auto fuels in NCT of Delhi to tackle the high pollution levels in the Indian capital.

As of now, only BS-IV vehicles are produced and sold in the country. The BS-IV grade transportation fuels were rolled out across the country from April 1, 2017.

Currently, all vehicles plying on roads of NCT of Delhi can use the BS-VI fuel grade which has less sulphur content. However, BS-VI compliant vehicles won`t be able to operate on lower fuel grade which will be available outside of Delhi.

Auto expert Abdul Majeed, Partner, Price Waterhouse, told IANS: "This might be an opportunity for some players to introduce BS-VI compliant vehicles from their international stables. This would most probably be import-based and cost more."

"The fuel should have been ideally introduced on a pan-India level... The auto industry is expected to stick to the April, 2020 deadline to shift to an all BS-VI vehicle manufacturing."

"A more effective intervention will be the replacement of BS-II, or BS-III vehicles... This throws the gauntlet at OEM for being ready with BS-VI compliant vehicles much ahead of the deadline".

On its part, Society of Indian Automobile Manufacturers (SIAM) welcomed the Union Petroleum Ministry`s decision for early introduction of "BS-VI Gasoline and Diesel Fuel" in the NCT of Delhi from April 2018, instead of April 2020.

SIAM described the decision as a "step in the right direction" following best practices globally.

It informed that in the developed countries the higher grade of fuel is generally introduced a couple of years prior to the introduction of higher emission norms for vehicles.

SIAM`s President Abhay Firodia said the decision will give confidence to the auto industry about the availability of the fuel grade across the country from April 1, 2020.

"Use of BS-VI fuel with lower sulphur content may also improve the particulate emissions from the existing fleet of vehicles which are presently plying in the national capital to some extent," Firodia said.

"In addition, if the government also effectively enforces the order to remove old BS-II and earlier vintage vehicles from plying in the national capital, it would greatly reduce the contribution of vehicular pollution in the region."

Illegal crop burning in the neighbouring states coupled with vehicular and industrial emissions have caused a sharp deterioration in the air quality in Delhi beginning earlier this month along with the onset of cooler weather.