Delhi Transport Minister Kailash Gahlot said the waiting charges of 75 paisa per minute would be applicable for every minute when vehicle is stationary or stuck in traffic or moving slow. 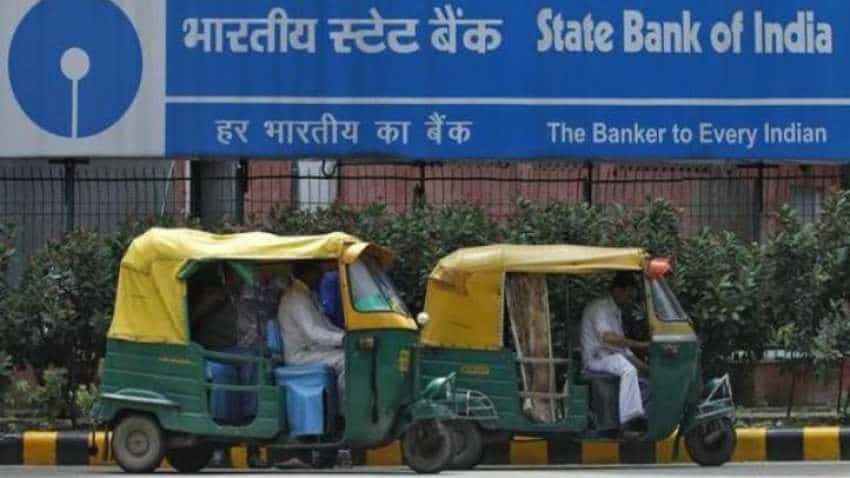 The Delhi Cabinet has given the green light to hike the auto-rickshaw fares from existing Rs 8 per km to Rs 9.5 per km, Delhi Transport Minister Kailash Gahlot said on Friday. The base fare will be Rs 25 for first 1.5 km instead of existing limit of 2 km as per the revised new auto-rickshaw rate, the Minister tweeted.  He, however, did not mention the exact date since when the new fare would be implemented.

Gahlot said the waiting charges of 75 paisa per minute would be applicable for every minute when vehicle is stationary or stuck in traffic or moving slow. There is no change in night charges and the luggage charges. The Aam Aadmi Party government will issue a notification to this effect soon.

He said the last revision in the auto-rickshaw fare was done in 2013.

In 2013, the Delhi government had hiked the fares of auto-rickshaws by 25 per cent, keeping in view the increase in prices of CNG and spare parts. The base fare of auto then was raised from Rs 19 for the first 2 km to Rs 25 and the fare for every subsequent kilometre was raised from Rs 6.5 to Rs 8.

Unions of auto-rickshaw drivers in the city termed the AAP government's approval to hike in fares as "inadequate" and asked it to rein in unregulated app-based cab services. Auto-rickshaw operators will not require any hike in fare if the government gives subsidy on CNG fuel, said Rajender Soni, general secretary of Delhi Auto-rickshaw Sangh.

"Government's fare revision is an inadequate move. It has not done anything on our main demand to check surging number of app-based taxis that have eaten into our passenger base," Soni said.

He said that government should give a subsidy of Rs 15 on CNG fuel, which is currently available at rate of Rs 45 per kg. The Delhi Auto-rickshaw Sangh also demanded a flat rate of Rs 10 per km, but it was not met, Soni said.
"We cannot welcome this move as it will burden people," he said.

The fare hike will further hit the auto-rickshaw drivers who have been facing difficulty in finding passengers due to a large number of app-based taxis on the road, said Kishan Verma, president of All Delhi Auto Taxi Congress Union.

"The Delhi government's approval to fare hike is targeted to gain votes in Lok Sabha polls, and benefit the cab aggregators," Verma charged.