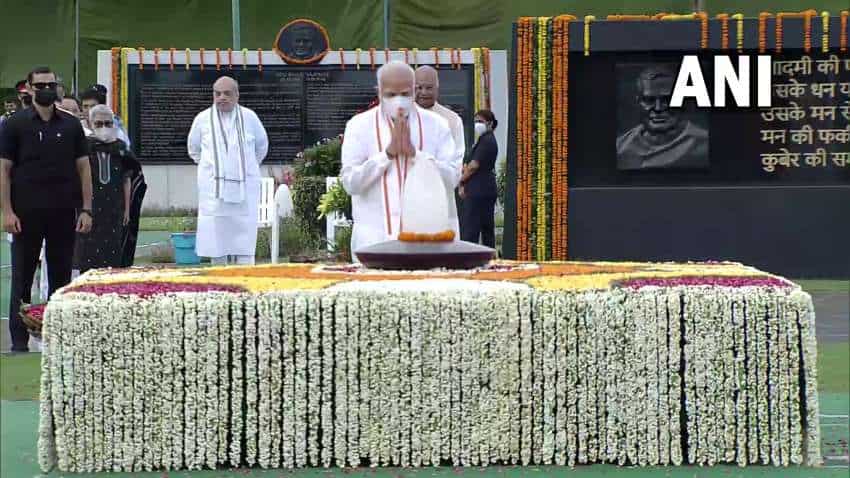 They also attended a prayer meeting in the memory of the BJP stalwart who was crucial to the party's rise to power in the second half of the 1990s as his amiable personality and cross-party relations brought it many allies and helped it form a winning coalition.