Given the tax rate and penalty of 45%, this can potentially fetch the government a little under Rs 30,000 crore. 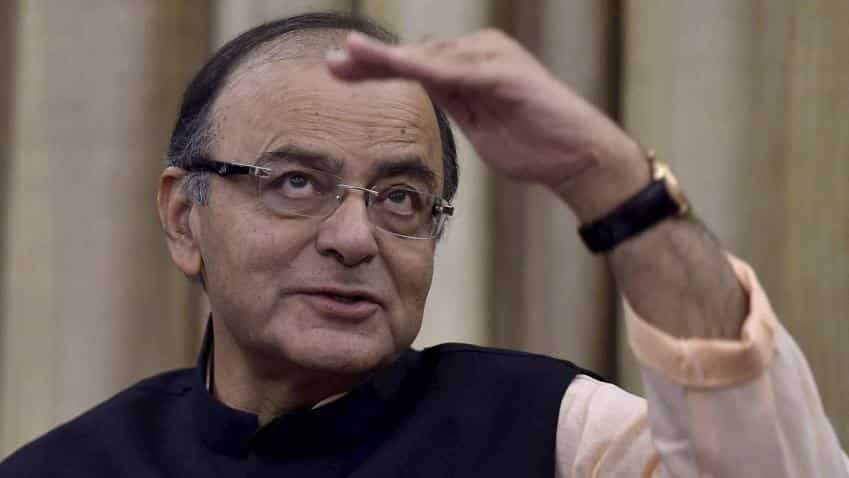 Assets worth Rs 65,250 crore have been declared by 64,275 people under the latest Income Tax Disclosure Scheme (IDS), with scope for some marginal upward revision once the full tabulation is completed, Finance Minister Arun Jaitley announced on Saturday.

Given the tax rate and penalty of 45%, this can potentially fetch the government a little under Rs 30,000 crore.

FM @arunjaitley:Outcome of IDS 2016 shows that more & more people are now becoming tax compliant which is a positive development.

FM@arunjaitley:IDS 2016 was not an amnesty scheme like VDIS of 1997 as we didn't want to benefit non-tax compliant vis a vis tax compliant.

FM@arunjaitley:The present Govt has taken lot of steps in last two & a half years to unearth black money both at domestic & foreign level.

Briefing reporters on the scheme, which was available from June 1 till the midnight of September 30, the finance minister said the tax authorities were still tabulating the declarations, both in physical and electronic form.

"So this (declarations) could be revised upward once the full tabulation takes place," Jaitley said, adding that the money collected would go into the Consolidated Fund of India and will be used for social security purposes.

"Roughly, the declarations work out to Rs 1 crore per declarant. Some will be higher, some will be lower," he said, but ruled out any revelation of the names of the people who have availed of the scheme.

"We won`t give any specific information on tax declarants."

With three days to go, Income Declaration Scheme may not reap desired results