Assembly elections 2018: Market volatility to stay till polls; here is what investors must do

After correcting nearly 1,700 points for the last two months, the Indian equity market bounced back on some bargain hunting at lower levels 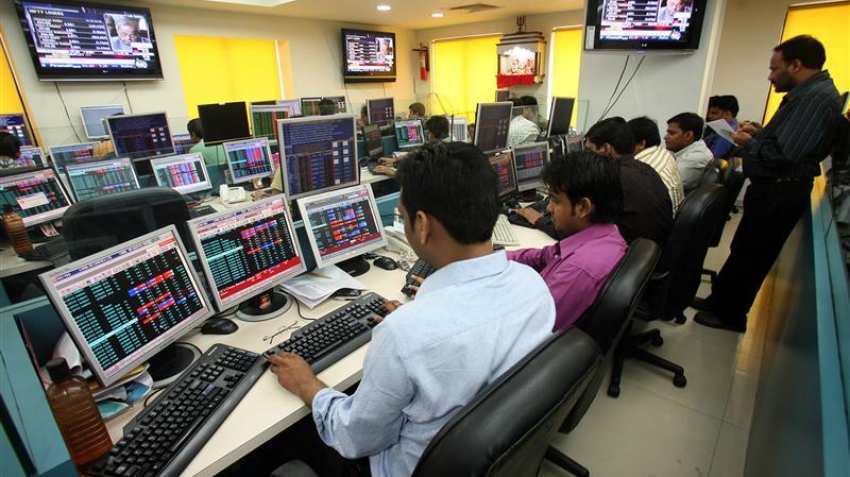 Nifty 50 Index after touching a low of nearly 10,000 bounced back to 10,600 levels in the last two weeks. Image source: Reuters

After correcting nearly 1,700 points for the last two months, the Indian equity market bounced back on some bargain hunting at lower levels, following the falling prices in crude oil prices and improvement in the liquidity conditions in the non-banking finance companies and housing finance companies space.

The Nifty 50 Index after touching a low of nearly 10,000 bounced back to 10,600 levels in the last two weeks. Concerns over the rise in oil prices, depreciating rupee, rising fiscal deficit, corporate earning, the ongoing trade war between US and China and the strengthening of the US dollar were responsible for the sharp correction, particularly massive selling by foreign institutional investors.

However, oil prices cooling-off from the peak of $87 per barrel to about $70 in the last couple of weeks on increase in global supply has been a big positive for the Indian market. In fact, with US granting exemptions to Iran’s biggest buyers and allowing them to buy limited amount of oil for another six months, along with supplies from producers like Saudi Arabia, Russia and shale gas companies in US have helped oil price to fall to $70 per barrel, that was last seen in April 2018.

Back home, the easing of liquidity conditions for NBFCs and HFCs has helped improve sentiment. Even corporate earnings of India Inc have met the street’s expectation.

While market bounced back after being in oversold zone, whether it will continue its upward movement is questionable. D-street will keep a close eye on the Reserve Bank of India board meet on November 19, 2018. One should wait and watch the development. Concerns over the US and China trade war still looms over the market. Meanwhile, volatility in the market will continue till state elections and any long-term view should be taken after that. However a short-term trader could look to buy on dips.