As Indian Railways eyes bullet trains, check out aerotrain that is set to speed at 500 kph!

Indian Railways will soon get its swanky bullet trains to raise travel to unheard of speeds and comfort. India is also set to get Railways stations that are akin to airports too! 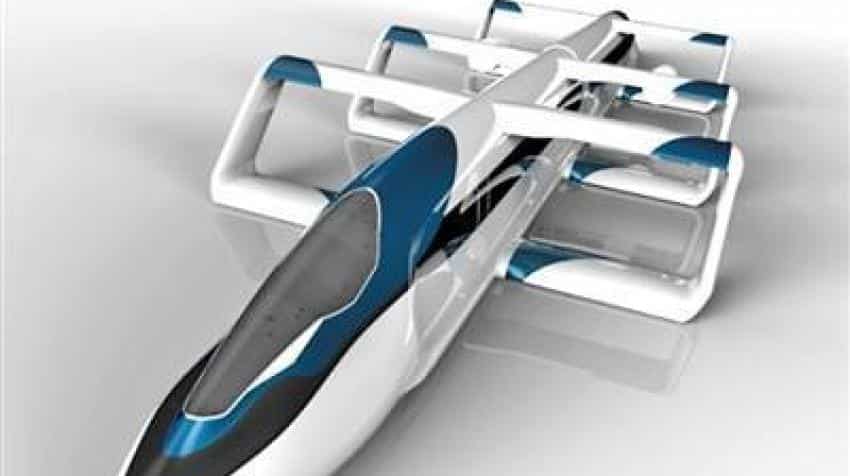 Forget trains, check out this aerotrain! Indian Railways will soon get its swanky bullet trains to raise travel to unheard of speeds and comfort. India is also set to get Railways stations that are akin to airports too! But what happens if your train actually moves like an aeroplane? Well, China and Japan have set aside decades of rift to join hands to do just that. A team of Chinese and Japanese engineers have come together to build a high-speed aerotrain that can travel at 400 to 500 kilometers per hour. To put it in perspective, one can travel from London to Paris in an hour via this aerotrain!

Significantly, according to a Chinese daily, this super high-speed locomotive will be fully powered by natural energy instead of traditional fuel such as coal, gas and electricity. Aerotrain is expected to hit the ground by 2025 in Japan. The first aerotrain is expected to connect the Narita Airport situated some 37 miles east of Tokyo, with the Haneda Airport situated around 8.7 miles south of Tokyo. It is set to travel at 248mph (400kmh) and the journey would take just over 10 minutes. 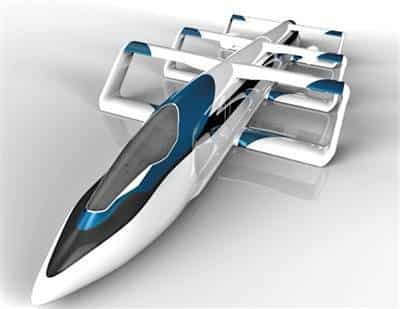 "Manufacturing and test runs of the first and second generations of the novel aerotrain had already been conducted in wind tunnels in Japan," said Lai Chenguang, an aerodynamics professor at the Chongqing University of Technology and and one of the participating Chinese experts said.

"The aerotrain would not only be fast, but also extremely environmentally friendly and cost-effective as well as it will be powered by green energy, and create zero-pollution," he added. 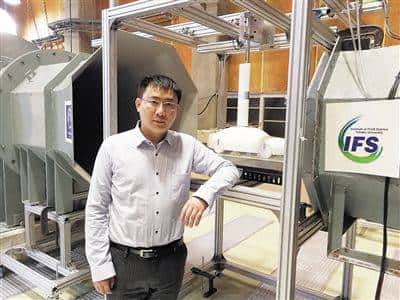 According to Lai when the train cruises at its optimal speed of 500 km/h, the energy it consumes is roughly one third of that of current high-speed trains in commercial service and one sixth of the maglev trains.

The latest model is about 3.2 feet (one metre) long with a bullet train nose and three pairs of loop-shaped wings, according to the latest model shown by Lai to Chinese daily.

The reclined wing structure would help improve the train's stability as well as increase the transport efficiency by 30 to 40 per cent. 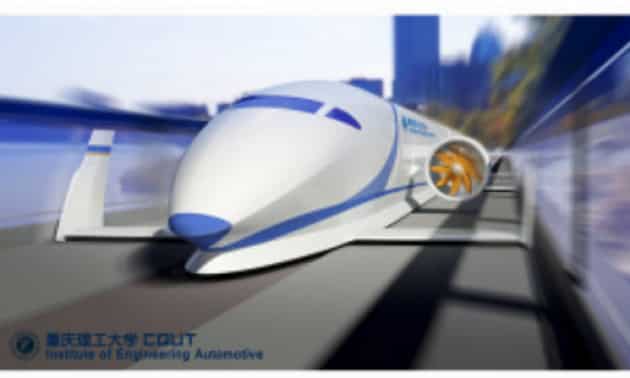 Source: An artist's impression of the aerotrain with wings. Photo: Chongqing University of Technology

While Indian Railways bullet trains are spellbinding, this aerotrain is definitely an eye-ball grabber!