As China slows down, India can be a very powerful driver: Arun Jaitley 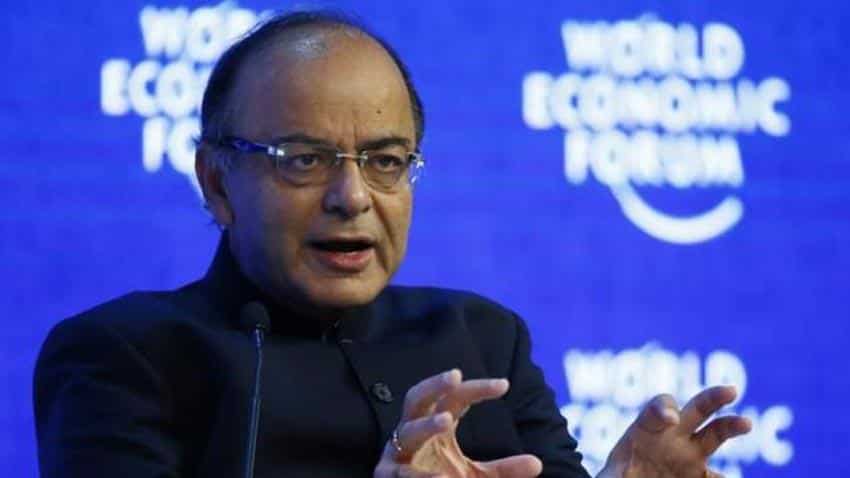 With China slowing down, the world is now looking for "other shoulders to rest its growth on" and India, with planned infrastructure spending to bridge deficit, can be a very powerful driver, Finance Minister Arun Jaitley said on Tuesday.

Speaking at 'The Future of Asia' Conference organised by Nikkei Inc, he said China shouldered almost 50% of global growth over the last few years.

With its economy slowing down, "the ability of China to shoulder that percentage of growth may not be there and therefore the world also is now looking for other shoulders to rest its growth on. And since we have a lot of infrastructure deficit and expenditure still to undertake and I think all that is going to be a very powerful driver of economic growth in India," he said.

Jaitley, who is on a six-day investor-wooing visit to Japan, however, said no one country can really replace another because the world has enough space for major economies to emerge.

China started growing at a much faster pace ahead of India and therefore has maintained a higher level of gross domestic product (GDP). But the current slowdown has meant it is "going through a structural transition into a more consumption, service oriented economy", he said.

And so India's growth rate has moved higher than China. "But China will always remain a major economy," he said.

Finance Minister said even when global growth has slowed down to close to 3%, developed world seems to be growing at lesser pace.

But, Asia has maintained growth around 6%.

"Chinese slowdown did impact the average Asian growth, which is now anticipated to be about 5.7%. The Chinese developments do certainly (have) impact on Asia," he said.

Stating that China could not have grown 9-10% indefinitely, the transition of its economy is taking its own time.

"But I have not the least doubt that an economy of that size even with the normal that they now predict, or something less than the normal, would still have a great impact both on Asia and the world," he said.

It is belatedly slowly now becoming the hub of trade integration.

"Whether it is the ASEAN, SAARC, RCEP or TPP... India always had a very important and powerful message for Asia," he said, adding it has established that it can grow notwithstanding its diversity.

India, he said, has historically been a stabilising force and it stands committed to absolute peace and prosperity.