Today Arvind Kejriwal again  appologised  to Union finance minister and BJP leader Arun Jaitley in a defamation case he has filed against him. Three of Kejriwal's Aam Aadmi Party (AAP) colleagues Sanjay Singh, Raghav Chadha and Ashutosh joined him in issuing a joint letter apologised to the BJP leader 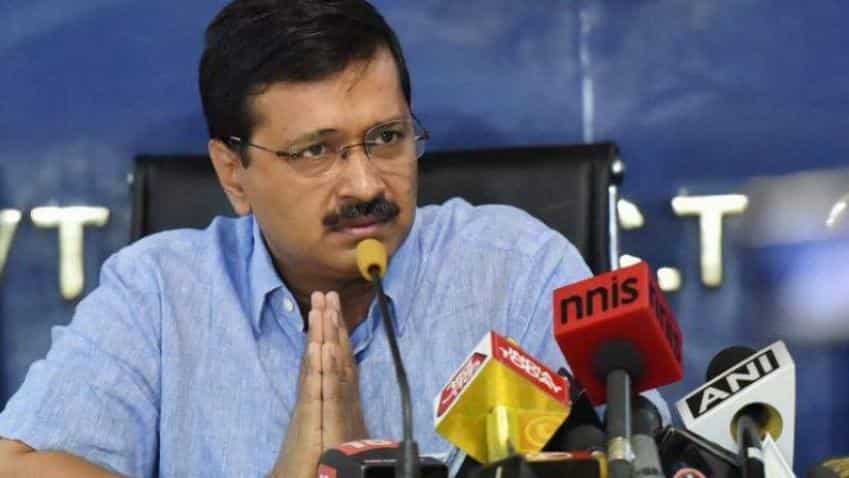 Arun Jaitley had filed a Rs 10-crore defamation suit against these AAP leaders for their allegation of financial irregularities in the Delhi and District Cricket Association (DDCA) when Arun Jaitley was its president. Image source: PTI
Written By: ZeeBiz WebTeam
RELATED NEWS

Jaitley  has not yet withdrawn the defamation suit against Kejriwal and Raghav Chadha, Kumar Vishwas, Sanjay Singh, Ashutosh and Deepak Bajpai. Jaitley had filed a Rs 10-crore defamation suit against these AAP leaders for their allegation of financial irregularities in the Delhi and District Cricket Association (DDCA) when Arun Jaitley was its president.

"These allegations made by me were based on information and papers furnished to me by certain individuals who represented to have first-hand insight into the affairs of DDCA. However, I have recently discovered that the information and the imputations contained therein are unfounded and warranted and I was clearly misinformed into making these allegations," ANI reported, quoting Kejriwal and his colleagues in the apology letter to Jaitley.

They have withdrawn all allegations against Jaitley. Kejriwal and Union Minister Nitin Gadkari had  last month submitted a joint application in Delhi's Patiala House court seeking withdrawal of a defamation case filed by the latter. This was after the Delhi Chief Minister wrote a letter to Nitin Gadkari regreting for making defamatory remarks against the latter.

Arvind Kejriwal in the letter said he made without regard to the documents' verifiability slapped allegations, "which seem to have hurt you(Gadkari)". He said he had nothing personal against the Union minister and requestbehind us and bring the court proceedings to a closure." wrote the AAP chief to Gadkari.
However, Manish Sisodia, AAP senior leader, said, defending the party's series of apologies, his party was not interested in any "ego fight" and doesn't want to spend time in legal wrangling.