On Friday, Finance Minister Arun Jaitley is expected to meet relevant stakeholders amid expectations that there may be a delay in the roll-out of the GST. 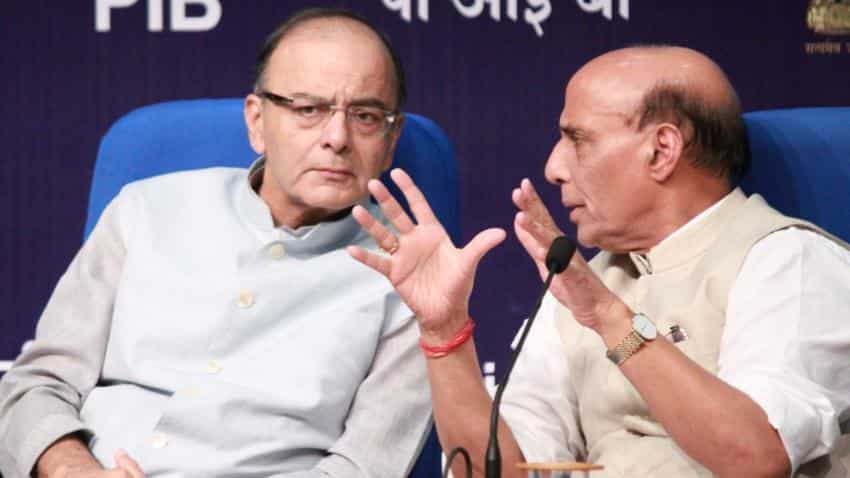 It has been nearly three weeks since Rajya Sabha and the Lok Sabha cleared the long-awaited Goods and Services Tax (GST) Bill.

On Friday, Finance Minister Arun Jaitley is expected to meet relevant stakeholders amid expectations that there may be a delay in the roll-out of the GST.

According to sources, Jaitley will take assess the preparedness of various sectors for the GST roll-out, Zee Business said.

At the meeting, the officials are likely to discuss Information Technology (IT), legal and Human Resources (HR).

Before Jaitley's meeting, the Central Board of Excise and Customs (CBEC) will also hold a meeting with its officials. They will again meet over GST on August 29.

Sources further told Zee Business that the work on the draft bills of the Central GST and inter-state GST was nearly over.

Since the clearance, the CBEC has received nearly 40,000 feedbacks from different parties, they said.

To move the GST Bill further towards implementation, the government needs an approval from atleast 50% of the states.

The government is confident that within 15 days, over 16 states would give their nod for the Constitutional Amendment, sources said. So far, seven states have passed the GST Bill in their assemblies.