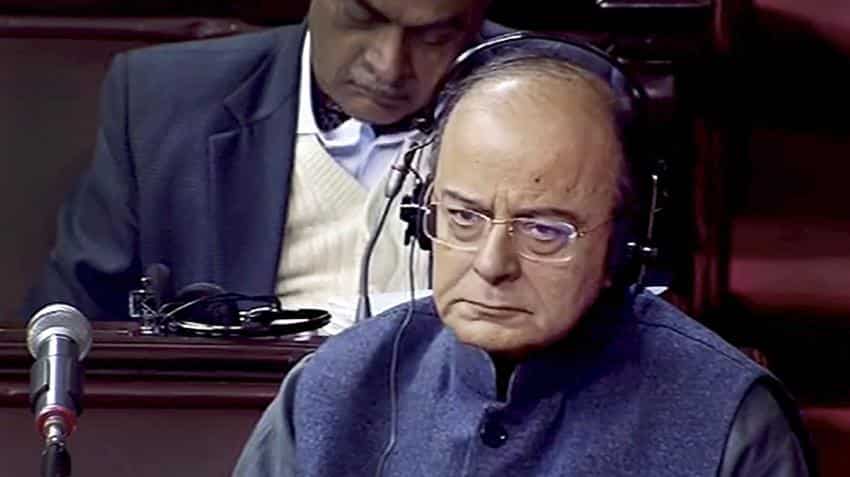 Finance Minister Arun Jaitley will contest the Rajya Sabha elections from Uttar Pradesh while Petroleum Minister Dharmendra Pradhan will do so from Madhya Pradesh, the BJP's central election committee announced today. Jaitley is currently a Rajya Sabha member from Gujarat and Pradhan is a member from Bihar.

The party today announced the names of seven Union ministers and one general secretary for the upcoming Rajya Sabha polls in various states.

The others -- apart from Jaitley and Pradhan -- will contest from the same states they have been elected from.

The other two Union ministers, Parshottam Rupala and Manusukh Mandaviya, will contest from Gujarat.

The terms of all seven leaders ends on April 2 and all are set to be elected again.