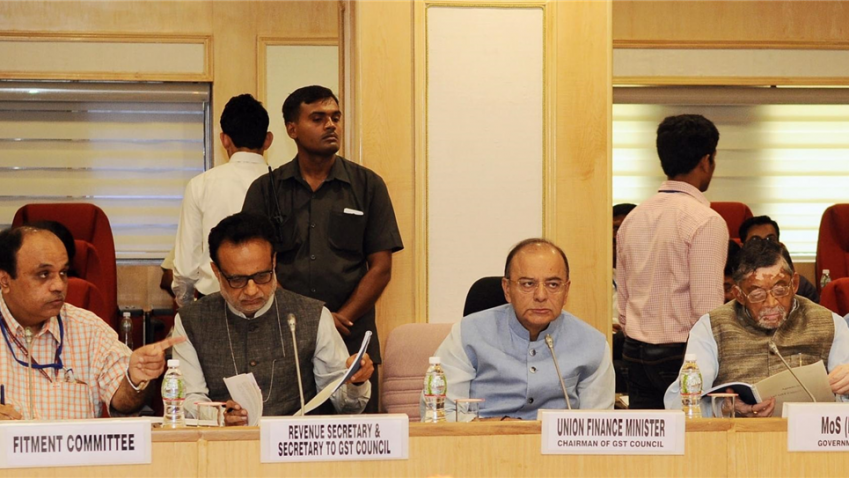 Finance Minister Arun Jaitley today hinted that the tax rate on hybrid cars will not be reviewed, saying the industry demands were not in sync with a study conducted by tax officers.

The council had fixed 43 % tax (28 % GST plus 15 % cess) on hybrid cars, a rate that industry felt was too high for the fuel efficient vehicles.

"We have done a detailed study on auto industry demand and a paper has been made which will be circulated among members. And, if necessary, it would come up for discussion. The fact that is being presented (by the industry), according to the paper, is not correct," Jaitley told reporters.

The GST Council, chaired by the Union Finance Minister and having state counterparts as members, today lowered tax rates on 66 of the 133 items demanded by various sections of the industry.

The council in its previous two meetings had put almost all good and services in the tax brackets of 5, 12, 18 and 28 % as it prepares to roll out the Goods and Services Tax (GST) from July 1.

Jaitley said the weighted average of all the rates decided by the council is significantly lower than the present tax incidence.

Asked if there would be any further revision of rates, the minister said the fitment committee and the GST Council have gone into the depth of all the cases and whatever rates have been decided are based on "informed reasons" and "detailed discussions".

"These broadly are the final rates... Just because somebody raises an issue does not mean you have to grant it," he said.

The automakers in their demand to the GST Council had asked it to reduce the tax rate on hybrid vehicles to 18 %, arguing that they are much more efficient and eco- friendly but require scale and volume to become economically viable.

As per the proposed rates under the GST regime, hybrid vehicles have been put in the same category as big petrol and diesel luxury cars attracting 28 % rate with a cess of 15 %.

The tax incidence on hybrid vehicles will go up to 43 % from the current effective tax rate of 30.3 %.

At present, hybrid vehicles attract excise duty of 12.5 %, similar to entry-level small cars such as Tata Nano or Maruti Alto.

Even though hybrid cars are exempt from infrastructure cess, there is a 1 % National Calamity Contingent Duty, 2 % Central Sales Tax and 12.5 % VAT, which takes the total incidence to 30.3 %.