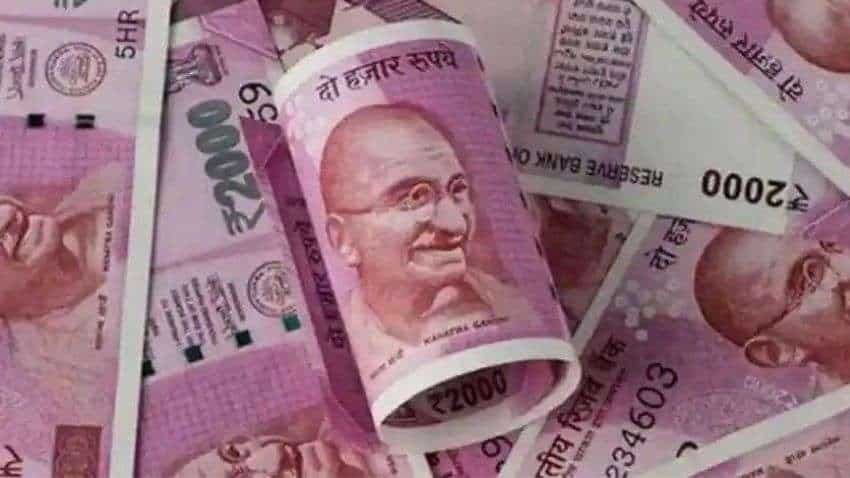 About Rs 50 thousand crore unclaimed amount is lying with the banks and insurance companies of the country. Replying to a question in the Lok Sabha, Minister of State for Finance Bhagwat Karad told the Parliament that as on March 31, 2020, as per the data of the Reserve Bank, an unclaimed amount of Rs 24,356 crore is with the banks of the country.

He added that with the insurance companies, till the end of the financial year 2020 the unclaimed amount is Rs 24,586 crore. According to the Minister of State for Finance, as per the rules of the Reserve Bank, unclaimed money in banks can be used to promote the interests of depositors.

The Reserve Bank has also given time to time instructions to the banks to take concrete steps to transfer the unclaimed money lying in the account to the account holder or the nominee associated with him.