Are you a Reliance Power consumer? Here is a big reason to worry

Mumbai suburban power consumers may end up paying about Rs 2,000 crore to Reliance Power in the next couple of years. This recovery is likely to be made from consumers under the head ‘Adjustment of Rate of Energy Charge (REC) or Fuel Surcharge Adjustment’. 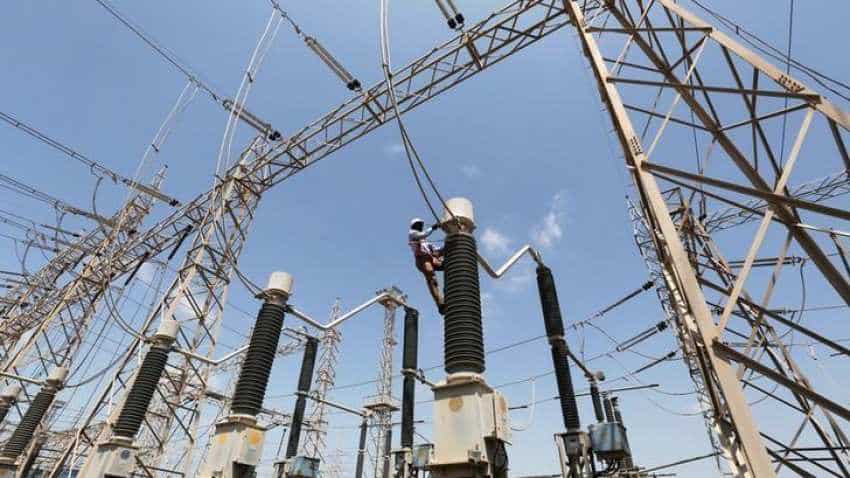 Mumbai suburban power consumers may end up paying about Rs 2,000 crore to Reliance Power in the next couple of years. Image source: Reuters

Mumbai suburban power consumers may end up paying about Rs 2,000 crore to Reliance Power in the next couple of years. This recovery is likely to be made from consumers under the head ‘Adjustment of Rate of Energy Charge (REC) or Fuel Surcharge Adjustment’. If this happens, it is Adani Transmission Ltd which will face the citizens’ ire. The Mumbai power distribution business of Reliance Energy is set to be transferred to Adani Transmission by August 15 and will be renamed as Adani Energy Mumbai Ltd.

“The genesis of the issue goes back to 2013-2014 when Reliance Infrastructure (RInfra) had signed Power Purchase Agreement (PPA) with Vidarbha Industries Power Ltd (a subsidiary of Reliance Power) on a cost-plus basis without competitive bidding under Section 62 of The Electricity Act, 2003. Power procurement through such an arrangement itself was wrong, they should have gone for competitive bidding,” said Ashok Pendse, an independent power expert.

Under the cost-plus contract, the power generator is assured to get the reimbursement for the entire cost incurred plus a certain amount of profit over and above the expenses incurred.

The PPA was signed to supply power for a period of 25 years from 600 MW Butibori Power Project. In 2014, it was argued that the tariff provided by VIPL is competitive. Thereafter, this captive power plant was partially changed to an independent power plant. As a result, the existing government policies demanded VIPL procure coal from Coal India Ltd (CIL), but it did not receive the required coal. Resultantly, VIPL also moved Delhi High Court which directed CIL to supply the quota for electricity generation. However, the power plant did not receive the needed supply resulting in the procurement of coal from alternative methods of e-auction.

“As a solution, coal was purchased through e-auction and the prices shot up drastically that had an effect of landed fuel cost as well as power production cost increasing. Later, the issue was heard by the Maharashtra Electricity Regulatory Commission (MERC) followed by an appeal at Appellate Tribunal for Electricity and eventually moving the Supreme Court. At the moment, the apex court is hearing the case and the final verdict is awaited,” explained Pendse.

“If the hike is approved by MERC and Supreme Court, an annual amount of around Rs 700 crore to Rs 750 crore from fiscal 2015-16 to 2017-18 will have to be recovered from Mumbai suburban power consumers. This means, even after Reliance Energy gets sold to Adani Transmission, the Reliance Group will stand to gain around Rs 2,000 crore to Rs 2,100 crore leaving the new owners bear the brunt of its 30 lakh consumers,” said Pendse.