Gautam Mehra, Leader – Tax and Regulatory, PwC India said, "One of the key takeaways from the Survey is that investor opinion about the Indian tax and regulatory environment is slowly moving in a favourable direction," 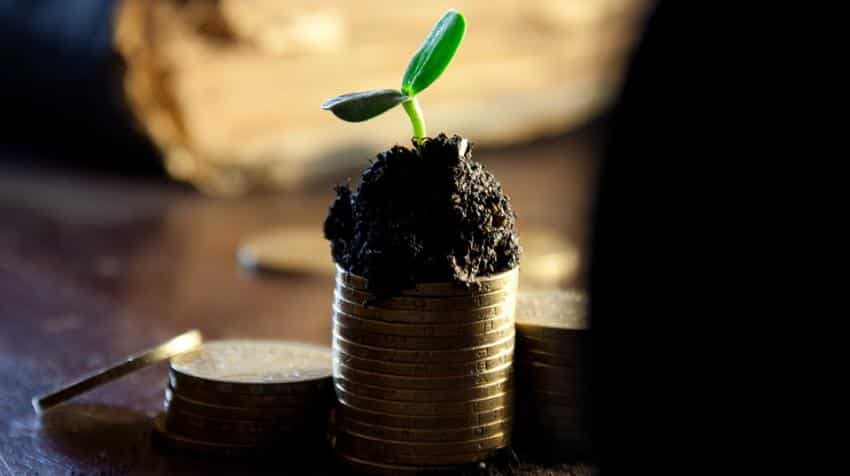 FPIs have being net buyers in the Indian stock market in FY 2016-17 and investments till July 2016 this year have been Rs 29,918 crore. Photo: Pixabay
Written By: Pooja Jaiswar
RELATED NEWS

India is the most attractive destination for foreign portfolio investors (FPI) in emerging markets space, a survey said.

Gautam Mehra, Leader – Tax and Regulatory, PwC India said, "One of the key takeaways from the Survey is that investor opinion about the Indian tax and regulatory environment is slowly moving in a favourable direction,"

A group of 73% investors indicated that they would prefer to directly engage with the Indian market rather than via overseas derivative instruments (ODIs) (also known as P-notes).

PwC said that survey took into account various measures and 67% of the respondents voted in favour of India as a preferred FPI destination among emerging markets.

This was also in line with the findings of the 19th Annual Global CEO Survey, where 1,409 CEOs from around the world felt that India is the 9th most important market for their overall growth prospects in the next 12 months.

The confidence towards investing in India is evident from portfolio investments in debt and equity in the country.

Though the last year was bit slow, the compounding annual growth rate (CAGR) of cumulative investment inflows into India in the last decade has been 17%.

Also, after the Narendra Modi-led BJP government came into power in 2014, FPI investment saw more than five times increase compared to the year 2013-14.

With a favourable trade and settlement cycle, moderate tax rates and adequate investment limits, India will be an attractive portfolio for FPIs, said PwC.

Suresh Swamy, Partner – Tax and Regulatory, PwC India said, “FPIs have appreciated the proactive approach adopted by the Government last year. They have also given a clear indication on areas they will like more clarity on.”

Overall, the investors were happy with India's tax rates on capital gains, outcomes of the minimum alternate tax (MAT) issue and tax audits. But when asked on GAAR, offshore transfer, safe provisions and the India - Maurities tax treaty they showed concern.

Till now where everything was in favour of India, the investors also pointed out some areas that needed attention.

Not only cost of trade, investors were also concerned about impact of general anti violence rule (GAAR) on the Indian tax law. Almost 78% of the tax managers and 42% of the portfolio managers reflected concern in regards to GAAR.

Also, there is a need to rationalise offshore transfer provisions, especially for India-focused funds, as these funds are at a tax disadvantage compared to global funds.