Araria bypoll in Bihar: The by-election to the Araria seat was necessitated by the death of sitting RJD lawmaker Mohd Taslimuddin. The contest is mainly between RJD's Sarafaraz Alam, Taslimuddin's son, and BJP's Pradip Singh, who had won the seat in 2009 and finished runner-up in 2014. 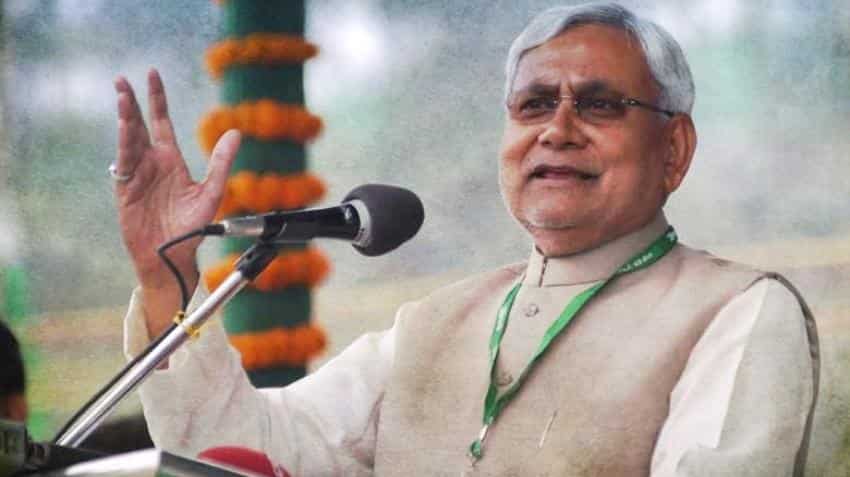 Araria bypoll in Bihar: Fifty-seven per cent polling was recorded in the by-election to the Araria Lok Sabha constituency in Bihar, a senior poll official said. The by-poll in Araria is being viewed as a test for the ruling JD(U)-BJP combine as well as the opposition RJD-Congress alliance, ahead of the big battle in the general elections due next year.

In the Bhabua and Jehanabad Assembly constituencies, where by-polls were also held, the voter turnout was 54.03 per cent and 50.06 per cent respectively after polling ended at 5 pm, Bihar Chief Electoral Officer Ajay V Nayak said.

The ruling JD(U)-BJP combine and the opposition RJD-Congress alliance were locked in a battle on the three seats.

This is the first electoral battle in the state since Chief Minister Nitish Kumar, who also heads the JD(U), walked out of the alliance with the RJD and the Congress and joined the BJP-led NDA last year.

The polling was by and large peaceful, the election official said.

The by-election to the Araria seat was necessitated by the death of sitting RJD lawmaker Mohd Taslimuddin. The contest is mainly between RJD's Sarafaraz Alam, Taslimuddin's son, and BJP's Pradip Singh, who had won the seat in 2009 and finished runner-up in 2014.

In Jehanabad, the RJD hopes to retain the Assembly seat that fell vacant after the death of Mundrika Yadav. The party gave ticket to Yadav's son Kumar Krishna Mohan.

When asked about an incident of firing near a polling station in Jehanabad, Nayak said the incident occurred in neighbouring Arwal district and not in Jehanabad.

A group of people resorted to firing 500 mt away from a polling station at a school in Shakurabad police station area in Jehanabad district with a view to influencing the poll process, a statement by the police said.

But the area where the firing took place falls in neighbouring Arwal district and so voting was not affected in that polling station, Additional Director General of Police (HQ) S K Singhal said in the statement.

The BJP is hopeful of retaining the Bhabua Assembly seat riding on a sympathy wave for Anand Bhushan Pandey whose death at the age of 48 necessitated the bypoll. The saffron party fielded Pandey's wife Rinky Rani.

Of the 11 preventive arrests made by the police today, one was arrested in Araria Lok Sabha constituency while others were nabbed in Bhabhua Assembly seat, police said.

Counting of votes will take place on March 14.