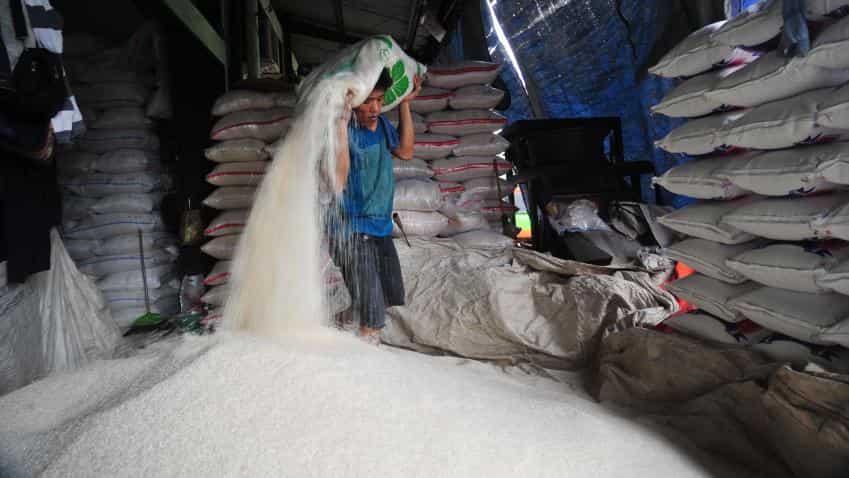 India's wholesale inflation or Wholesale Price Index (WPPI) for the month of April 2017 rose 3.85% as against the same month of last year.

Data release by the government showed that wholesale inflation in primary articles rose 1.82% while WPI in food articles grew 1.16% as against corresponding period of last year.

Moreover, Ministry of Commerce & Industry said that the base year for calculation of WPI is now 2011-12 in place of 2004-05 earlier.

The ministry said, "The  Government  periodically  reviews and  revises the  base year  of  the macroeconomic indicators as aregular exercise to capture structural changes in the economy and improve the quality, coverage andrepresentativeness of the indices. In  this direction, the base year  of All-India WPI has been revised  from  2004-05 to  2011-12."

In the revised series, WPI will continue to constitute three Major Groups namely  Primary  Articles, Fuel  &  Power  and  Manufactured Products. Highlights  of  the  changes introduced in the  new series aresummarized below:

•        In the new series of WPI, prices used for compilation do not include indirect taxes in  order  to  remove  impact  of  fiscal policy.  This  is  in consonance  with  international practices and  will   make  the  new  WPI conceptually closer to ‘Producer Price Index’.

•        A new “WPI Food Index” will be compiled to capture the rate of inflation in food items.

•        Seasonality of fruits and vegetables has been updated to account for more months as these are nowavailable for longer duration.

•        Item level aggregates for new WPI are compiled  using Geometric Mean (GM) following internationalbest practice and as is currently used for compilation of All India CPI.

•        A high level Technical Review Committee has been set up for the first time to carry out dynamic reviewprocess in order to keep pace with the changing structure of the economy.