APPSC Panchayat Secretary Recruitment 2019: Candidates must remember that it is compulsory for them to carry the hall ticket, otherwise they will not be allowed to participate in the examination. 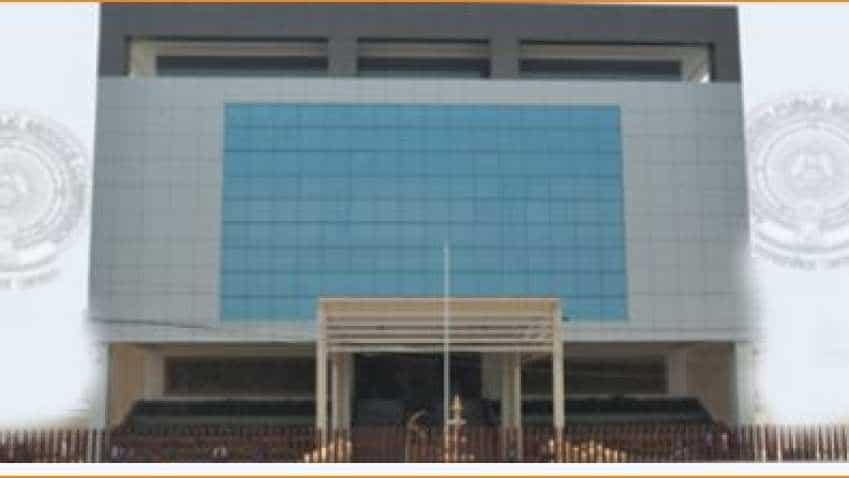 The Andhra Pradesh Public Service Commission has released the notification for the Panchayat Secretary examination on December 21st, 2018, and the process for submission of application was held from December 27th, 2018 to January 7th, 2019 for the recruitment of as many as 1051 vacant positions. The aspirants who submitted their applications should follow the steps given below to download their APPSC Panchayat Secretary hall ticket:

1. Candidates should visit the APPSC official website-psc.ap.gov.in
2. You should click on the home page link, enter your User ID, mobile number and click on ‘Go’
3. You can see the hall ticket being displayed which your should download
4. Candidates should take a print out for future reference

All the candidates are advised to read the details and rules carefully prior to reaching the exam centre. They must remember that it is compulsory for them to carry the hall ticket, otherwise they will not be allowed to participate in the examination.

According to the APPSC notification, all the candidates belonging to Backward Classes, applying for the post of Panchayat Secretary, are advised to verify their creamy layer status in the nominal rolls available with the invigilator and make necessary declaration, if required so.

APPSC Endowment Answer Key 2022: Where to check and how to raise objection - direct link