UIDAI has some good news for Apple iPhone users. On Friday, the 12-digit biometric maker stated that, now even iOS users can download mAadhaar app. 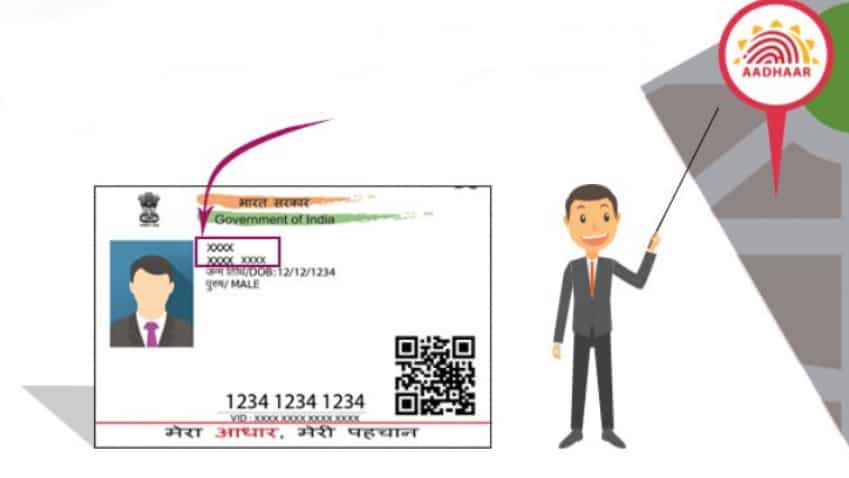 UIDAI has some good news for Apple iPhone users. On Friday, the 12-digit biometric maker stated that, now even iOS users can download mAadhaar app. This app was till now available only for Android users. The UIDAI’s mAadhaar app is generally meant for use by travellers at airports or Indian Railways. Generally while travelling one has to provide identity proof. Among major proofs are Permanent Account Number (PAN) card, passport or Aadhaar card. However, with mAadhaar you do not need to worry about carrying physical document. One can actually use mAadhaar as valid identity proof. All a citizen has to do is download the app.

UIDAI via its twitter account said, "#AadhaarTipOfTheWeek mAadhaar app is now available for iOS devices. Download from the App Store: https://itunes.apple.com/in/app/maadhaar/id1435469474?mt=8.  For Android users, if you do not already have #mAadhaar, download the latest version from: https://play.google.com/store/apps/details?id=in.gov.uidai.mAadhaarPlus&...."

The mAadhaar is built by UIDAI to provide an interface to Aadhaar Number Holders to carry their demographic information viz. Name, Date of Birth, Gender & Address along with photograph as linked with their Aadhaar Number in smart phones.

Here’s a list of features an iPhone user can enjoy from using mAadhaar.

2. Biometric locking/unlocking – To secure biometric authentication by locking biometrics data. Once resident enables Biometric Locking system their biometric remains locked till the Aadhaar Holder chose to either Unlock it (which is temporary) or Disable the Locking system.

3. TOTP generation – Time-based One-Time Password is an automatically generated temporary password which can be used instead of SMS based OTP.

4. Update of profile – An updated view of Aadhaar profile data after successful completion of update request.

5. Sharing of QR code and eKYC data by Aadhaar Number holder – Share QR code and password protected eKYC data to retrieve accurate demographic information from it instead of manual entry.

7. Generate VID/Fetch VID - VID can be generated or if already created then can be fetched.

It needs to be noted that, to use mAadhaar a user must ensure that their mobile number is registered with Aadhaar card.