The switch over from BS-IV to BS-VI was achieved in just three years, a feat not seen in any of the large economies around the globe. 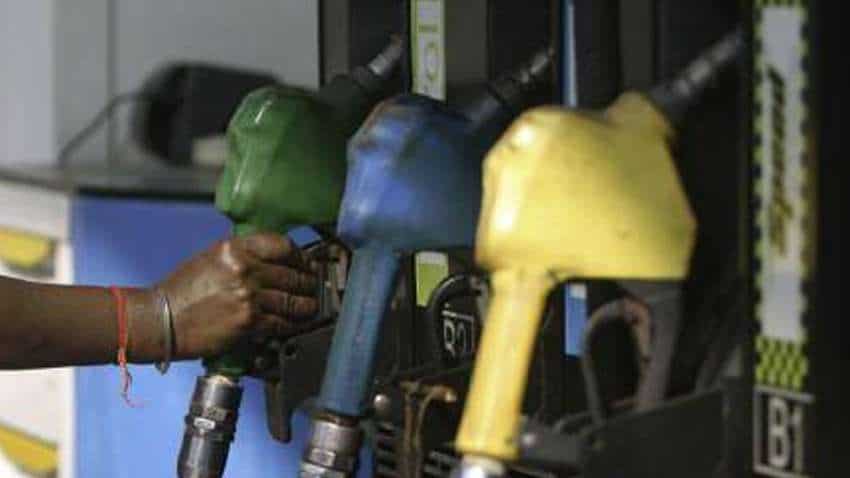 Leapfrogging from BS-IV grade fuel straight to BS-VI grade, equivalent to Euro-VI fuel, India on Wednesday joined a select league of nations having the world's cleanest petrol and diesel as oil companies rolled out Euro-VI emission compliant fuels without either disruption or a price increase.

This big development would have resulted in an up to Re 1 per litre increase in cost but oil companies decided against passing this on to consumers and instead adjusted it against the reduction warranted from international oil prices plummeting to a 17-year low, as per a PTI report.

Oil companies have not changed petrol and diesel price for over a fortnight now as they first adjusted the reduction warranted against the Rs 3 per litre increase in excise duty and now are setting off the increased cost of BS-VI fuel.

Petrol and diesel rates were last revised on March 16. A litre of petrol in Delhi comes for Rs 69.59 and diesel is priced at Rs 62.29.

The switch over from BS-IV to BS-VI was achieved in just three years, a feat not seen in any of the large economies around the globe.

India will join the select league of nations using petrol and diesel containing just 10 parts per million of sulphur as it looks to cut vehicular emissions that are said to be one of the reasons for the choking pollution in major cities. India adopted Euro-III equivalent (or Bharat Stage-III) fuel with a sulphur content of 350 ppm in 2010 and then took seven years to move to BS-IV that had a sulphur content of 50 ppm. From BS-IV to BS-VI it took just three years.