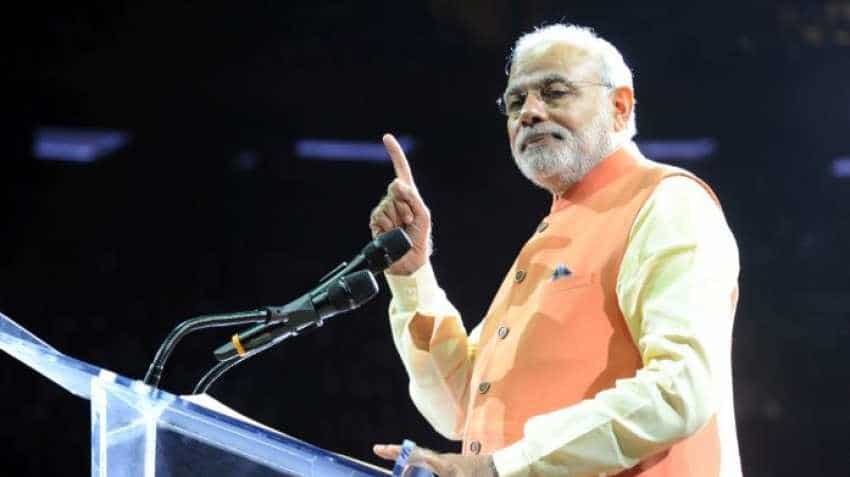 Strict action has been taken against 22 officers of the Central Board of Indirect Taxes and Customs (CBIC). There were alleged serious corruption charges against these officers due to which they have been forced to retire, Zee News reported today. These officers are of superintendent level. According to the information, the CBI was keeping an eye on these officers and they got caught in their trap, after which this decision to retire them was taken, the report said.
Earlier, the Finance Ministry had forcibly retired 27 IRS (Indian Revenue Service) officers in a similar manner. Out of these 12 officers were from the income tax department.

Since coming to power for the first time in May 2014, Narendra Modi government at the Centre has launched a series of crackdowns against corruption. The demonetisation decision of 2016 was said to be one of the biggest attacks on corruption and black money. The government says it has adopted a policy of zero-tolerance against corruption and PM Modi has been vocal about it from the very beginning.