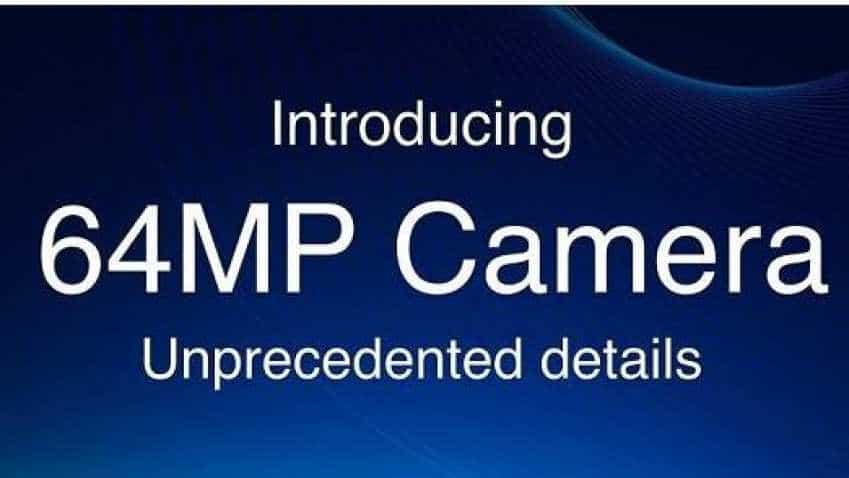 The GW1 features smart ISO supported by Dual Conversion Gain (DCG) technology, which intelligently adjusts the ISO sensitivity based on ambient light intensity. It uses low ISO in high-brightness environments, and high ISO in the dark-light environments to achieve the best signal-to-noise ratio for the entire scene.

The GW1 outputs 64MP photos with a resolution of 9248 x 6936 pixels. It comes with support for real-time hardware-supported high dynamic range (HDR) of up to 100-decibels (dB) that provides richer hues. Compared to the dynamic range of a conventional image sensor, which is at around 60dB (while that of the human eye is typically considered to be around 120dB), the GW1 strives to provide true-to-life imagery.