Ankhi has decided to step down from her role in Facebook to pursue her interest in public service, said Facebook's Managing Director India Ajit Mohan in an e-mailed statement 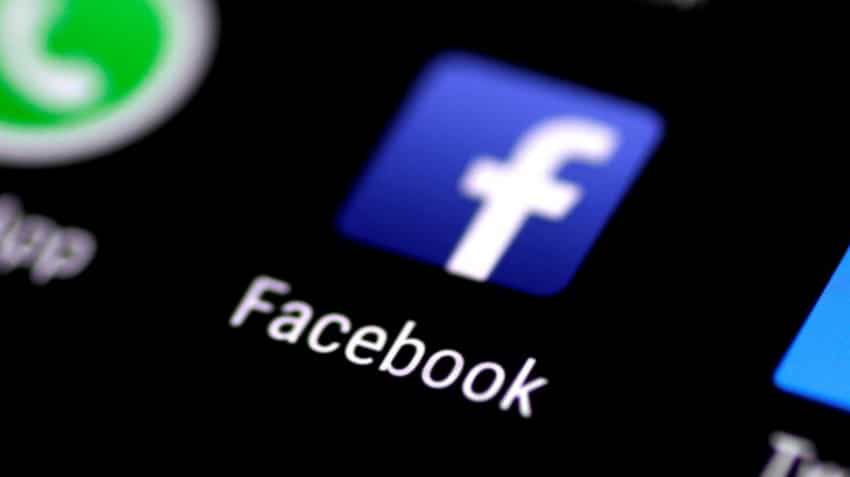 Ankhi Das, the India policy head of Facebook, has quit the company. "Ankhi has decided to step down from her role in Facebook to pursue her interest in public service. Ankhi was one of our earliest employees in India and played an instrumental role in the growth of the company and its services over the last 9 years," Facebook's Managing Director India Ajit Mohan said in an e-mailed statement.

Mohan said: "She has been a part of my leadership team over the last 2 years, a role in which she has made enormous contributions. We are grateful for her service and wish her the very best for the future".

On her part, Das said she was looking "to pursue my personal interest in public service".

She added, "When I joined Facebook in 2011, internet growth in the country was woefully low and I often wondered how social and economic asymmetries will be addressed. We were a small unlisted startup back then guided only by our mission and purpose to connect people in India. After nine long years, I feel that mission has largely been met".

Das said, "I have decided to step down from Facebook after long service to its mission of connecting people and building communities to pursue my personal interest in public service."
Das also went on to thank Mark Zuckerberg and said, "This is a special company and a special group of people. I hope I have served you and the company well".
She concluded, "I know we will be in touch on Facebook."

Diego Maradona dead: Reaction pour in after the death of Argentina soccer legend