Refuting what it termed "deeply shocking" allegations of a quid pro quo in the Rafale deal, Reliance Entertainment on Wednesday denied it has made any payment to actress-producer Julie Gayet, partner of the former French President François Hollande. 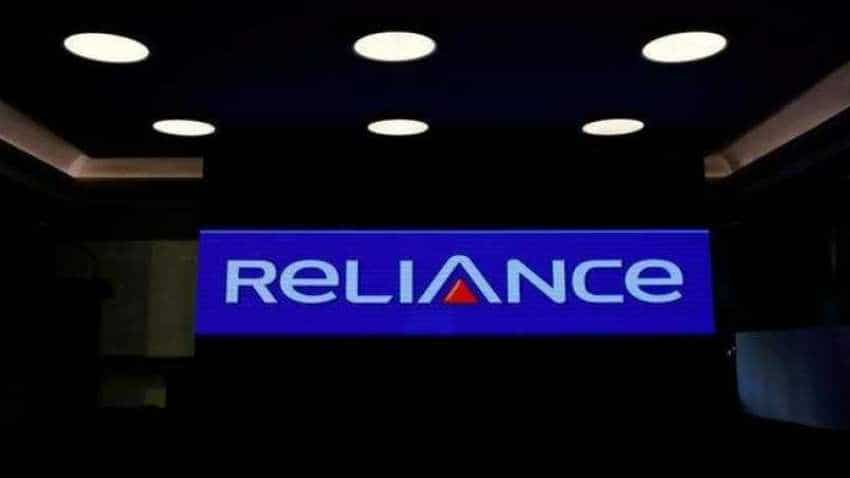 Reliance Entertainment, which has financed over 50 international films, said it has "participated, through one of its partners, a French financing firm, Visvires Capital. Image Source: Reuters
Written By: IANS
RELATED NEWS

There have been allegations that the Anil Ambani-owned Reliance Entertainment funded the Gayet movie as quid pro quo at a time Hollande was set to sign the newly-negotiated 36-aircraft Rafale deal with Prime Minister Narendra Modi`s government that brought in Ambani`s Reliance Defence as an offset partner. The opposition Congress has been attacking the government, alleging a scam in the scrapping of the earlier deal for 126 aircraft negotiated with the previous United Progressive Alliance (UPA) dispensation.

In its statement, Reliance Entertainment, which has financed over 50 international films, said it has "participated, through one of its partners, a French financing firm, Visvires Capital, in the said film project involving famous French actor and director Serge Hazanavicius, and leading French actor Kev Adams".

"Reliance Entertainment has financed just 15 per cent of the overall film budget, and paid only 1.48 million euros? The balance cost of the film budget has been financed to the extent of another 15 per cent (on identical terms as Reliance) by a leading French investment firm, NJJ Capital, and the balance through sale of TV rights and pre-sales of global territories to a number of parties, tax credits, etc.," the statement said.

The company, according to the statement, paid the 1.48 million euros to Visvires Capital only "on December 5, 2017, as customary only about two weeks before the release of the film on December 20, 2017. "President Hollande had ceased to hold office in May 2017, more than six months prior to the said payment".

It said the company also received "300,000 euros from the French producer of the film for providing physical production services for extensive location shooting of the film in difficult mountainous terrain in Ladakh". "At around the same time, Visvires Capital also acquired for Reliance Entertainment the rights to remake a hugely popular and successful French movie, `La Famille Belier`, which is going into production in the year 2019.

"In addition, as announced in the year 2017, Reliance Entertainment is producing an Indo-French film, `The Interpreter`, starring Kev Adams, helmed by the famous Indian director, Vikas Bahl (`Queen`, `Super 30`), which is presently at the scripting stage," the statement said.

"It is deeply shocking that, to serve narrow political interests, baseless allegations have been made by deliberately distorting facts and falsely attempting to co-relate a normal business course payment of a relatively small amount of 1.48 million euros to the supply of 36 fighter jets from France to India valued at nearly 8 billion euros," the statement said.