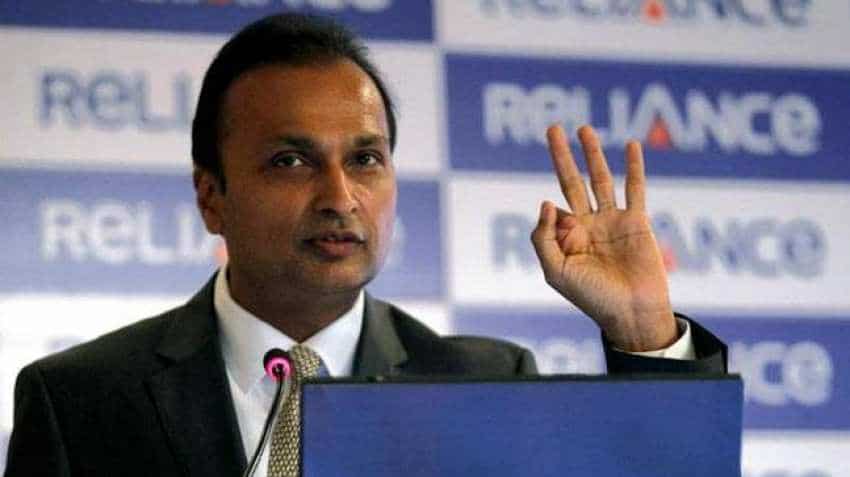 The company is believed to have sold the shares for over three times the cost of investment.

Gurugram-headquartered Yatra in 2016 had reverse merged with Terrapin 3 Acquisition Corp and listed its shares under the ticker symbol ‘YTRA’ on Nasdaq, which also houses online travel portal giant MakeMyTrip. Pursuant to the merger event with Terrapin, Yatra had allotted 3.02 million equity shares to Reliance Capital. This was, at that time about, 12.7% equity stake in Yatra.

A Reliance Capital spokesperson confirmed the Yatra Online transaction to DNA Money, but did not go beyond the regulatory filing.

The actual profit multiple may be higher. According to market sources, Reliance Capital may have started offloading the shares in small quantities between April 2017 to June 2018, during which Yatra Online equity shares touched a high of nearly $12 in July-2017.

Assuming a USD-INR currency exchange rate of 65, the Yatra shares held by Reliance Capital were valued at about Rs 230 crore measured on July-17 peak price, or nearly six times the investment cost.