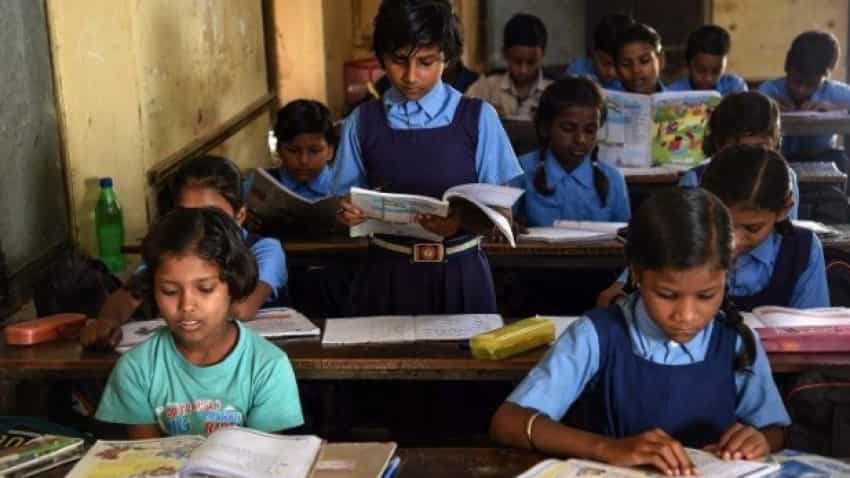 Andhra Pradesh government has issued circular ordering opening of schools and colleges from November 2.  “The schools for Classes 9, 10, 11 and 12 will commence from November 2 and classes 6, 7 and 8 will start from November 23. The classes will be held for half day and will be conducted on alternate days during the week,” said the circular from Andhra Pradesh Chief Minister’s Office.

It is learnt that Classes for students of 1 to 5 will resume from December 14.

The date for reopening of schools was communicated earlier and with this announcement, the uncertainty over reopening of colleges has also been cleared. All secondary colleges would also start functioning from November 2 on a rotation basis.

The development comes after the Union Ministry of Home Affairs last week in its Unlock guidelines stated that the schools and colleges across the country can be opened in graded manner from October 15. However, the Centre allowed the states to assess the corona situation in their respective regions before taking any decision on reopening of schools and colleges.

Most of the states are yet to take decision on reopening of schools and colleges, while those partially reopened art struggling with poor attendance.

Notably, schools across the state, including Andhra Pradesh, have been closed since March when the Central government announced national lockdown in the country.

The Andhra government had earlier planned to reopen the schools from October 5, but due to the increase in the coronavirus cases in the country, the government had decided to postpone the idea.