Andhra Pradesh Gram Panchayats Elections Results: Counting of votes was continuing when reports last came in and the final results are expected only after midnight, sources in the State Election Commission said, as per a report in PTI. 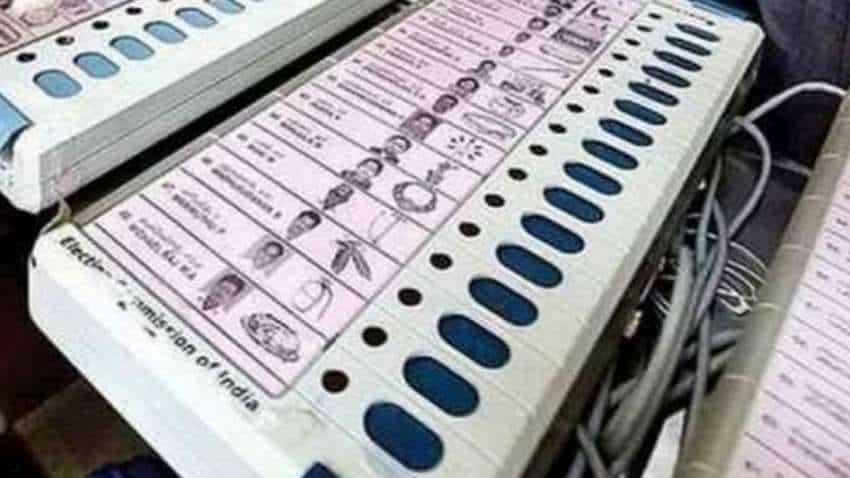 Andhra Pradesh Gram Panchayats Elections Results: Counting of votes was continuing when reports last came in and the final results are expected only after midnight, sources in the State Election Commission said, as per a report in PTI.

Over 80 per cent polling was reported in the third phase of elections to gram panchayats in Andhra Pradesh on Wednesday, which witnessed stray incidents of skirmishes between the ruling YSR Congress and the opposition Telugu Desam Party at some places.

An assistant presiding officer died of heart attack while on poll duty in East Godavari district. Panchayat Raj Commissioner M Girija Shankar said the East Godavari district Collector has been asked to send a report on the APO's death, based on which ex-gratia would be paid to the deceased's family.

The Commissioner said 80.71 per cent of 55.75 lakh voters exercised their franchise in all 13 districts in the state.

Vizianagaram reported the highest 87.09 per cent polling while Chief Minister Y S Jagan Mohan Reddy's native Kadapa district was at the bottom with 72.85 per cent.

Polling was held in the third phase to elect 2,639 sarpanches and 19,553 village ward members under 160 revenue mandals in 13 districts.

Already 579 sarpanch posts and 11,753 ward members posts were bagged unopposed in the elections conducted on an apolitical basis.

In Vizianagaram district, YSRC and TDP workers clashed inside a polling booth at Chowdavaram village over the issue of bringing in voters to the polling station.

Tension prevailed in the area as workers of the parties hurled chairs at each other in the presence of police and other officials.

Police, however, swung into action, dispersed them and ensured that the polling process was not disrupted, the SEC sources said.

Another such incident was reported in Guntur district as well, but there was nothing serious.