In the last year's ranking, Andhra Pradesh had jointly topped the chart with Telangana while Gujarat was relegated to the third position from the top slot in 2015. 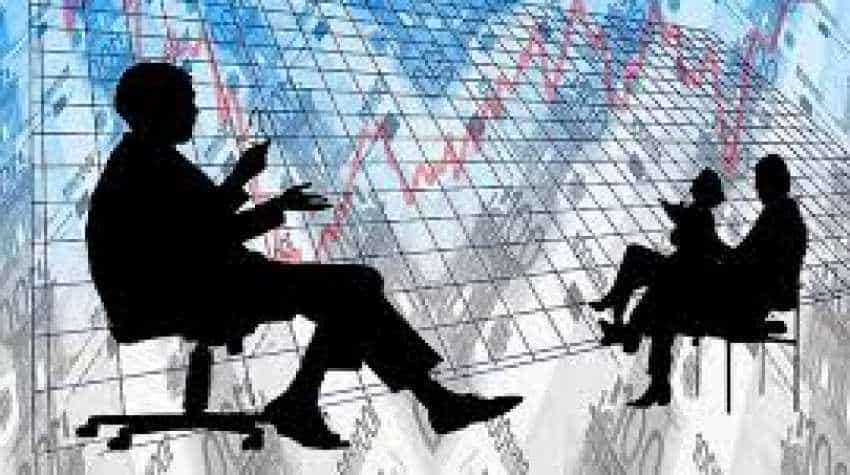 Andhra Pradesh continues to be the best state to do business while Gujarat slipped a position to rank fifth in the ease of doing business ranking prepared by the World Bank and the Department of Industrial Policy and Promotion (DIPP).

In the last year's ranking, Andhra Pradesh had jointly topped the chart with Telangana while Gujarat was relegated to the third position from the top slot in 2015.

According to the latest Business Reform Action Plan (BRAP) index, Telangana and Haryana are placed at second and third positions, respectively.

On the other side of the spectrum, Meghalaya, Lakshadweep and Arunachal Pradesh were ranked at the bottom for not doing anything to improve business climate.

Implementation of the reforms help attract both domestic and foreign investors. Due to this exercise, states are competing with each other in improving business climate.

Indian economy would touch USD 10 trillion in the coming years and for that it is fundamental to make business more competitive, Abhishek said.

An official statement said that a large number of states have made significant progress in reforms suggested in BRAP 2017.

A number of reform actions implemented under BRAP 2017 increased to 7,758 from 2,532 in 2015.
Industry body CII said that improvement in ranking is particularly encouraging as it is important to create a beneficial investment ecosystem in all states for ensuring equitable growth.

These results will further encourage and incentivise states to develop a progressively facilitative investment climate which will boost investments and growth in the country, CII president Rakesh Bharti Mittal said in a statement.

The exercise would help further improve India's ranking in the Doing Business report, prepared by the World bank. India has jumped 30 places to rank 100th in that report, helped by a slew of reforms in taxation, licensing, investor protection and bankruptcy resolution.

The DIPP said that it has already shared proposed reforms for the next year with the State/UTs.

"Considering that systems developed in last three years have matured during the existing assessment cycles, the importance of the feedback from the users and success of obtaining user feedback in BRAP, 2017, the next year's assessment will be entirely based on user feedback," it added.