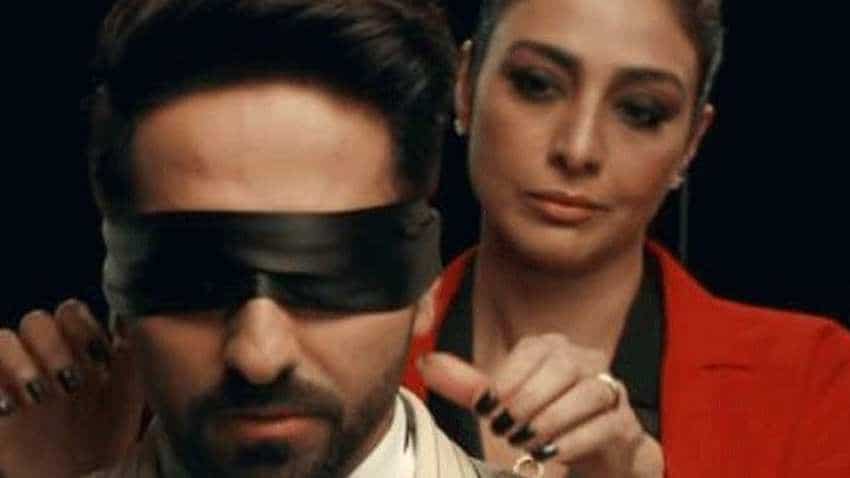 AndhaDhun Box Office Collection in China: Ayushmann Khurrana-Tabu starrer movie is making a mark in the foreign land after having a successful stint in domestic theatres. The black comedy has been creating a buzz in theaters across China, where it is said to have earned over Rs 130 crore in total. AndhaDhun's story revolves around a pianist who pretends to be visually impaired, his love interest and the wife of a famous film star, who all are trapped in a murder mystery. The Ayushmann Khurrana film managed to earn over Rs 75 crore in India business but has earned more money in China.

Ayushmann Khurrana, who played as the chief protagonist in the movie told IANS, "It is a humbling moment for me and the entire team of 'AndhaDhun' that after becoming a blockbuster in India, the film is also a blockbuster in China. Sriram Raghavan is a visionary director and I'm thrilled to see the love his film has been getting. He deserves all the success and more."

Released in October 2018, the film was directed by Sriram Raghavan has already earned much critical acclaim in India.