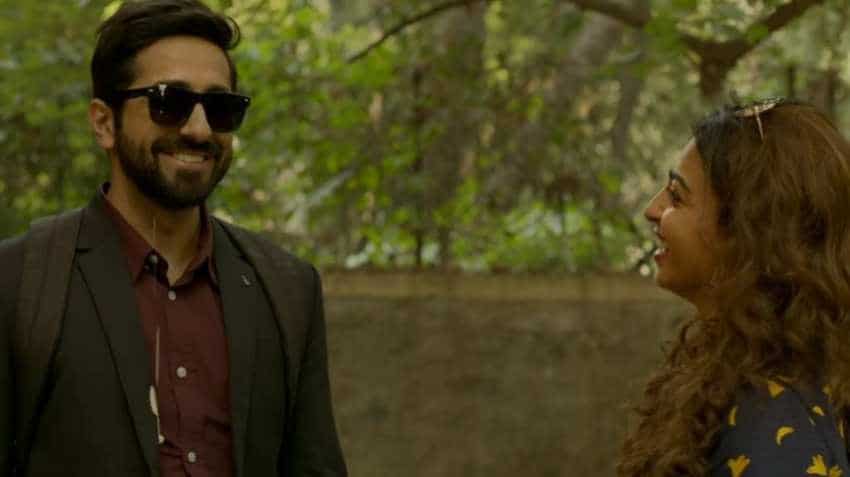 AndhaDhun box office collection: Ayushmann Khurrana and Tabu-starrer is witnessing an unprecedented run at the China box office. AndhaDhun collection has crossed the Rs 150-crore mark in that country. The black comedy film has been creating a buzz in theaters across China. The collection of the movie is going up day by day. On Friday, it earned Rs $2.01 million (about 14 cr). The movie collected $1.50 million and $1.56 million on Wednesday and Thursday, respectively.

The crime thriller is expected to make much more moolah in China. However, its collections during the weekend and the subsequent week will give us a clearer picture of the movie's earning potential. According to Box Office of India report, the movie had earned around Rs 74 crore in India.

AndhaDhun film continues to shine at ticket counters in China and crossed the China collection of Hollywood biggie Shazam, and now occupies No 2 position. Though this is not comparable to Aamir Khan film Dangal's runaway success in that country, the numbers are impressive. Aamir Khan films — PK and 3 idiots — have done extremely well in China.

The film directed by Sriram Raghavan, tells the story of a piano player who is embroiled in the murder of a former film actor.   Besides Ayushmann Khurrana, the movie also features Tabu and Radhika Apte in lead roles.