Varun Beverages has signed an binding agreement with Pepsico India, to acquire franchise rights in South and West regions from PepsiCo for a national bottling, sales and distribution footprint in 7 states and 5 Union Territories. 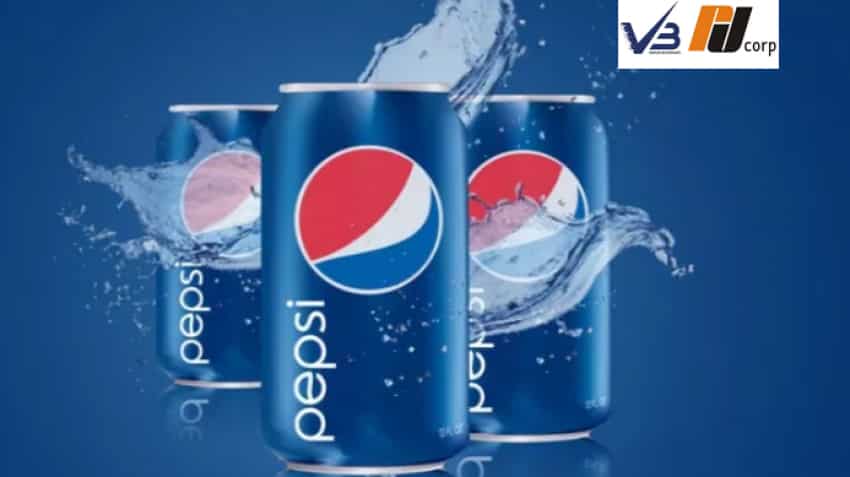 The seller of beverages like Pepsi, Seven-Up, Mirinda Mountain Dew, Nimbooz, Evervess Soda, Sting and Gatorade - called Varun Beverages is now looking to expand its operation especially in west and southern region of India. The company has signed an binding agreement with Pepsico India, to acquire franchise rights in South and West regions from PepsiCo for a national bottling, sales and distribution footprint in 7 states and 5 Union Territories. On completion of the deal, Varun will enjoy franchise of PepsiCo beverages business across 27 states and 7 Union Territories of India. The following news was taken very positively by investors, as Varun Beverages share price surged by nearly 4% after touching an intraday high of Rs 802.05 per piece. However, the stock ended at Rs 786.75 per piece up by Rs 13.55 or 1.75% on BSE. Interestingly, CLSA is very optimistic on Varun’s deal with Pepsico and hence has recommended a buy rating on the share price.

There are three reason as per CLSA, which makes Varun Beverages a stock to add in your kitty. They are:

As part of the acquisition, VBL will acquire nine manufacturing plants with a total employee base of c.2,000. VBL will now have access to the large states of Gujarat, Maharashtra, Tamil Nadu, Telangana and others. Post-acquisition, the company will emerge as a pan-India PepsiCo bottler with operations across 27 states and seven Union Territories of India.

Expect the acquisition to be broadly in-line with board-approved M&A framework & assume a valuation under 6x EV-Ebitda (based on trailing volume multiplied by comparable existing VBL margins) implying an Ebitda of Rs 3 billion - Rs 3.7 billion and revenue of Rs 15 billion - Rs 18 billion.

Hence, CLSA says, "We view this deal as positive for VBL as it gives the company an opportunity to consolidate its position in the soft drinks industry and derive scale benefits. The company will report its 4Q results on 20 Feb, post-which we will have further clarity on the deal details. We maintain our BUY rating."

VBL's management believes the  proposed acquisitions are in line with the Company's strategy to expand into contiguous territories and will help to acquire greater scale, operational productivity and efficiency leading to higher revenues and profitable growth.