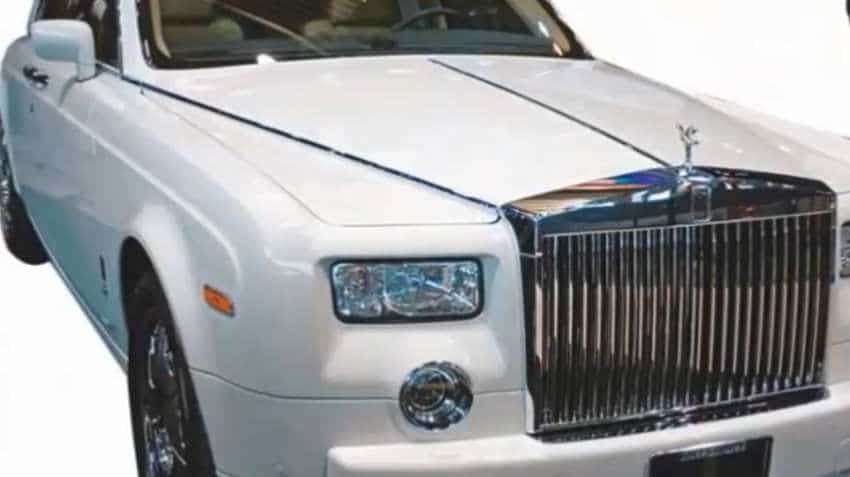 Actor Amitabh Bachchan has reportedly sold his Rolls Royce Phantom gifted to him by filmmaker Vidhu Vinod Chopra.  Chopra gifted the car to the actor after the release of 2007 film Eklavya. According to a Mumbai Mirror report, Bachchan's Phantom was purchased by a businessman for an undisclosed sum. Big B's love for luxury cars is well known. The actor already owns car include a Mercedez S-Class, a Range Rover, a Bentley GT and a Lexus SUV.

The car was sold to a Mysore-based businessman, Ruman Khan, who is said to be a collector of high-end vehicles. The car was reportedly purchased at Rs 3.5 crore and the actor would often spotted driving it himself. However, Eklavya did not make much moolah at the box office. Besides Bachchan, the movie also featured actors - Saif Ali Khan, Sanjay Dutt, Vidya Balan, Sharmila Tagore, Raima Sen, Jackie Shroff, Jimmy Sheirgill and Boman Irani.

The actor, however, has not registered much success at the box office in recent times. Thugs of Hindostan, released last year, in which he acted was a major flop. The film, which is said to be the most expensive film in Bollywood, made only a little over Rs 300 cr. The

The Rolls-Royce Phantom VI, which was launched in 2003, was discontinued in 2017. The actor, who has the success of Zanjeer, Deewaar and Sholay as a lead actor under his belt, has also been the host of the popular reality show "Kaun Banega Crorepati".

Two movies -- Badla and Brahmāstra -- of the actor are going to be released this year. Badla will be released on March 8,  while Brahmāstra will hit the screen in December 2019.  The crime thriller is directed by Sujoy Ghosh and starring Amitabh Bachchan and Taapsee Pannu.