Big B thanks fans for concern over his health

Mumbai, March 1 (IANS) Bollywood veteran Amitabh Bachchan has thanked fans who expressed concern following his blog announcement that he was undergoing a surgery. 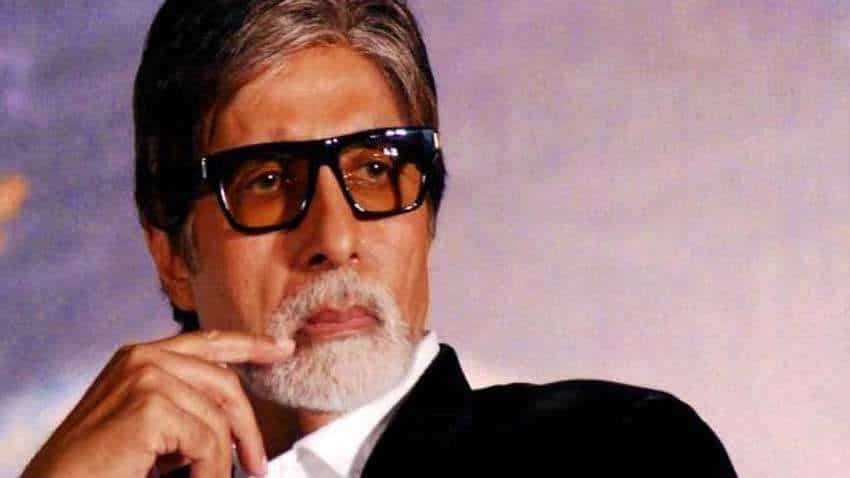 Big B thanks fans for concern over his health. Source: PTI

Mumbai, March 1 (IANS) Bollywood veteran Amitabh Bachchan has thanked fans who expressed concern following his blog announcement that he was undergoing a surgery.

The 78-year-old actor did not give out any details about the nature of the procedure or his medical condition, but unconfirmed sources have said he has undergone a cataract surgery.

Amitabh has five releases lined up. He will be seen in Rumi Jafry`s psychological suspense drama Chehre, which also stars actor Emraan Hashmi and Rhea Chakraborty.

He is also shooting for Mayday, which has been directed by Ajay Devgn and also stars him and Rakul Preet Singh. He also has Jhund and Brahmastra as well as an untitled film where he shares the screen with Prabhas and Deepika Padukone.