Union Home Minister Amit Shah on Tuesday called an emergency meeting at his residence over the violence that rocked parts of the national capital during the farmers` Republic Day parade. 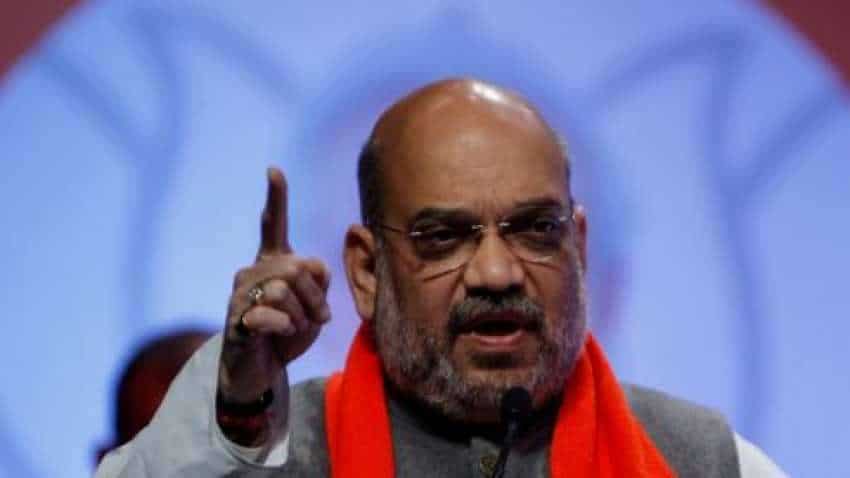 Union Home Minister Amit Shah on Tuesday called an emergency meeting at his residence over the violence that rocked parts of the national capital during the farmers` Republic Day parade.

According to sources, senior officers of Delhi Police are present at the meeting that has been called to take stock of the security arrangements in Delhi.

The Home Ministry swung into action after a group of farmers swarmed the historic Red Fort, while incidents of violence were reported from the ITO area.

Taking serious note of the chain of incidents, Shah called an emergency meeting where deliberations were underway to strengthen the security apparatus.

According to intelligence inputs, some `organised groups` are behind the violence.

The meeting is also trying to zero in upon the individuals responsible for triggering the violence and provoking the farmers during the tractor parade, especially those behind hoisting a pennant at Red Fort.

Besides, the security arrangements in the border areas of Delhi are also being reviewed.

As the farmers` protest turned violent, Internet services in some of the locations in the city were stopped following the government`s instruction.

The instruction came at the request of Delhi Police that looked helpless in controlling the aggressive farmers who unexpectedly rammed police barricades and moved towards Red Fort soon after the Republic Day parade concluded.

The telecom operators like Jio, Airtel and Idea alerted their customers through messages about the disrupted Internet services.

The Home Ministry in an order also suspended Internet services at Singhu, Ghazipur, Tikri, Mukarba Chowk and Nangloi, along with their adjoining areas, till 11.59 p.m. for maintaining `public safety`.