The chief minister has sought the minister's personal intervention particularly in expediting the Kartarpur Corridor project, given its historic and religious importance. 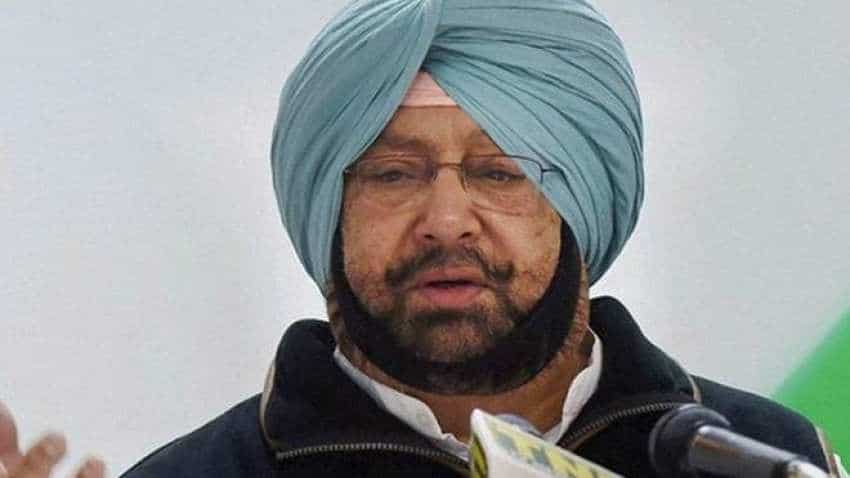 The Congress-ruled Punjab government want the infrastructure development projects in the state to be "fast-tracked" by the Union Road, Transport and Highways Ministry in light of 550th birth anniversary of Sikhism founder Guru Nanak Dev.

The chief minister has sought the minister's personal intervention particularly in expediting the Kartarpur Corridor project, given its historic and religious importance.

He urged the minister to declare Beas-Batala-Dera Baba Nanak Road as national highway and also to upgrade it to a four-lane road in view of the 550th Prakash Purb celebrations.?

He has requested for additional allocation of Rs 150 crore under Central Road Fund (CRF) scheme for upgrading the road network in the historic towns of Sultanpur Lodhi, Batala, Dera Baba Nanak and Gurdaspur.

In his letter, Singh has also impressed upon Gadkari to declare Tarn Taran-Goindwal Sahib-Kapurthala Road as national highway, besides upgrading it to a four-lane road, the release said.