The CVoter Tracker is India`s only daily Opinion Tracking exercise mapping more than a hundred thousand randomly selected respondents in a calendar year. 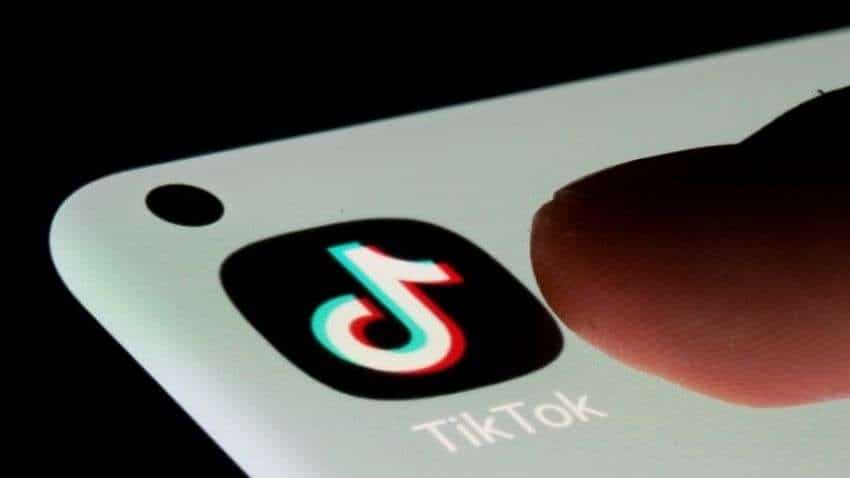 The CVoter Tracker is India`s only daily Opinion Tracking exercise mapping more than a hundred thousand randomly selected respondents in a calendar year.

More than 15 months have passed since clashes between Indian and Chinese soldiers clashed in Ladakh with deaths on both sides. An overwhelming majority of Indians nurture strong anti-China sentiments, according to the IANS-CVoter Consumer Tracker.

The CVoter Tracker is India`s only daily Opinion Tracking exercise mapping more than a hundred thousand randomly selected respondents in a calendar year. The tracker is run in 11 Indian languages and has interviewed more than a million respondents in person and CATI over the last ten years. The sample size was 3000 all India as part of the main tracker.

One question asked was if they trust Chinese Foreign Direct Investment in Indian companies. More than 90 per cent Indians said they did not, while just about 9 per cent expressed trust in Chinese FDI.

In contrast, when a similar question was asked about American FDI, just 40 per cent of respondents said no, while close to 57 per cent expressed trust.

The strong anti- China sentiment expressed by Indians right now comes in the back of three recent developments: China continues to militarise the Indian borders across Ladakh and Arunachal Pradesh; India`s trade deficit with China continues to rise, recording about $ 43 billion in the first few quarters of this year; the Indian media continues to largely focus more on the misadventures and provocations of Pakistan. It seems ordinary Indians seem to be sending a message to both the media and policy makers to concentrate on China as a larger threat to India.

One more question related to China was if the "ban" on Chinese FDI would hurt India`s interests. Close to 66 per cent said that Indian interests will not be affected while 32 per cent said there could be a diverse impact. This snap poll was conducted by CVoter across India in the third week of October, 2021 and covered all demographic, income, education and caste metrics.