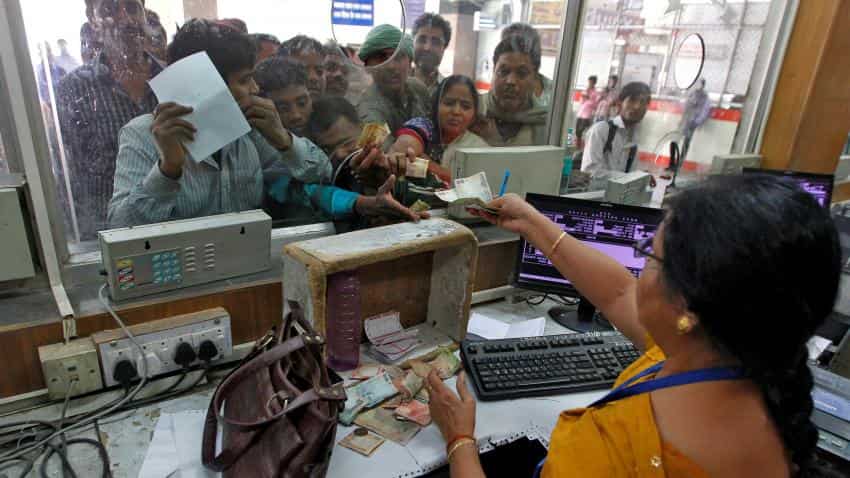 Railways has chalked out a long term plan to link all rail ticket purchases with Aadhaar card and will offer multiple benefits if passenger use this facility. Image Source: Reuters
Written By: ZeeBiz WebTeam
RELATED NEWS

Sources said that railways has chalked out a long term plan to link all rail ticket purchases with Aadhaar card and will offer multiple benefits if passenger use this facility.

In a move seen to rationalise its fare system and to remove heavy burden of subsidy, sources said that this move has been underway.

In October last year, railways had scheduled authority meet to Unique Identification Authority of India (UIDAI) or Aadhaar card with ticket booking of concessional tickets to prevent misuse of subsidy by unscrupulous elements.

However, the sources cited that currently the Supreme Court has not made Aadhaar card mandatory for booking rail tickets.

Railway sources said that for PRS counter tickets an additional column for Aadhaar card number will be given to fill up by passengers.

Extending the ‘GiveitUp’ LPG subsidy campaign, the railways will soon try to launch this initiative wherein those who can afford to pay the full price would be compelled to do so.

For this initiative, linking of Aadhaar card is a must, sources said.

Earlier railway board member, Mohd Jamshed said that railways recovers only 57% cost of travel on an average that can be reflected on passenger tickets purchased from counters or online.

In the initial phase IRCTC has been picked up and all concessionaire based rail tickets like senior citizens, divyang and so on will be linked to the Aadhaar card.