Billionaire founder of Alibaba, Jack Ma a few days back generated a massive controversy! It instantly unified the workers of the world in mass protest! What Jack Ma did was to suggest a 12-hour-a-day, six-days-a-week work schedule. 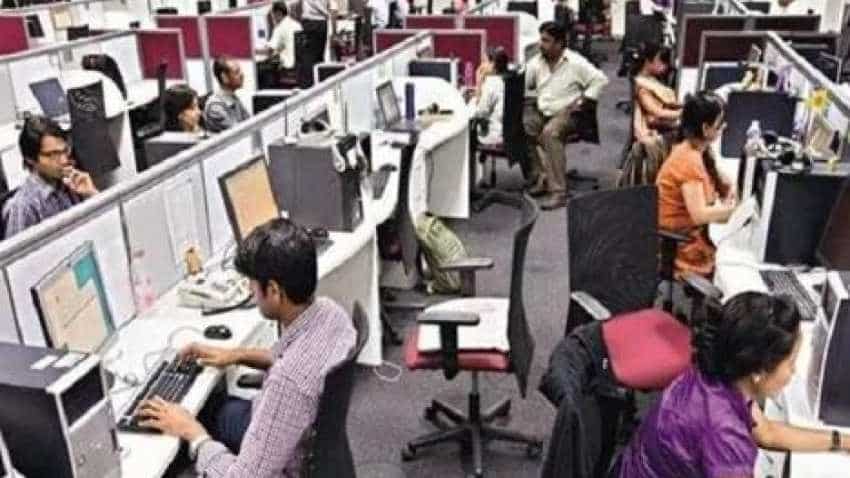 According to a study by Swiss investment bank UBS prepared after accumulating data in 77 cities of the world. PTI

Billionaire founder of Alibaba, Jack Ma a few days back generated a massive controversy! It instantly unified the workers of the world in mass protest! What Jack Ma did was to suggest a 12-hour-a-day, six-days-a-week work schedule for young professionals throughout the world. Jack Ma added that to survive at Alibaba, one needs to work 12 hours a day, six days a week. "To be able to work 996 is a huge bliss, if you want to join Alibaba, you need to be prepared to work 12 hours a day, otherwise why even bother joining," said Ma. By 996, Jack Ma means, that the person should work 12 hours during the day, i.e 9 am to 9 pm and 6 days a week.

Protests flew fast an furious globally over this. In fact, most experts have been raving about the benefits of cutting down the work week to 4 days and working hours down to 6 or less and now, here is an ultra-rich, albeit self-made man, who is talking about the exact opposite! He is in fact going back to the start of the industrial revolution when workers had to work virtually through the day for a pittance.  In this post on Alibaba’s official Weibo account, Ma said that Alibaba didn't require any worker who wanted a regular eight-hour office routine. People started raging online, talking about workers dying from high-levels of workplace stress all over the world.

Well, be that as it may, but Jack Ma's words are already being implemented. In good old Mumbai! Yes, India's financial capital Mumbai, and capital Delhi are already on it. Working long hours in these two metros of India, hardly raises any tension among professionals working in different industries.

According to a study by Swiss investment bank UBS prepared after accumulating data in 77 cities of the world, revealed that on an average, an employee in Mumbai works 3,315 hours a year, which is way more than any other place in the world. Even for vacation days, Mumbai employees take around 10 days a year, which were also among the least on earth, UBS study said.

Yes, it is the hardest working city in the world, according to the study done by UBS. The survey collected over 75,000 data points from total 77 cities and findings were based on parameters like price levels, earning levels, and purchasing power of people in these cities.