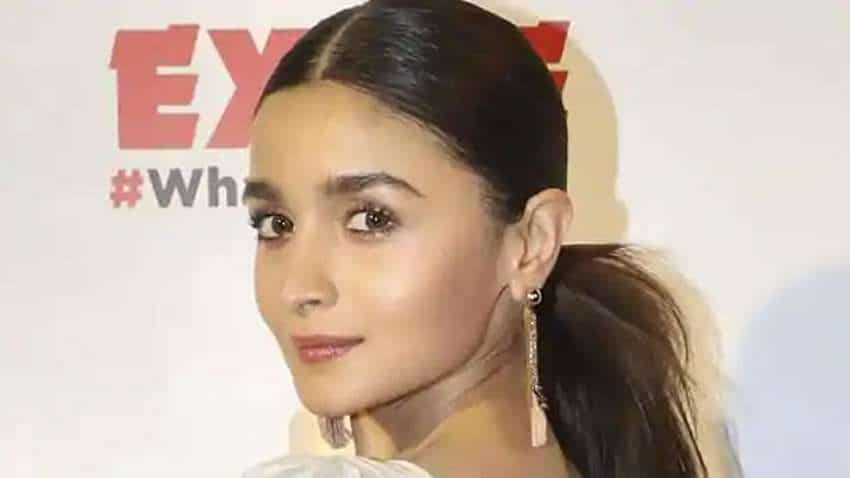 `The `Student Of The Year` actor hopped on to Instagram and unveiled the logo of her production house that seems intriguing and showcases her eternal love for cats.

The logo of Bhatt`s company sees a bright yellow logo that comes with two cats.

It seems that the two furballs could be her kitties Juniper and Edward. As the `Kalank` actor is very fond of cats, she often shares charming pictures of her pets on social media and probably, her production house is also an inspiration from the same.

Elated to announce the launch of her production house, the actor noted in the caption, "And I am so happy to announce... PRODUCTION! Eternal Sunshine Productions. Let us tell you tales. Happy tales. Warm and fuzzy tales. Real tales. Timeless tales."

Within a couple of minutes of the post, the `Badrinath Ki Dulhaniya` star received a lot of love and support for her new venture, in the form of comments.

Filmmaker Karan Johar went all out to encourage her and shared, "You go girl".

On the work front, Bhatt left her fans stunned in her never-seen-before avatar in `Gangubai Kathiawadi`.

Based on the book `Mafia Queens of Mumbai` written by S Hussain Zaidi, the film showcases the rise of a girl named Gangubai Kothewali, a brothel owner and matriarch from Kathiawad who had no choice but to embrace the ways of destiny and swing it in her favour.

The project, which marks the first collaboration between Bhansali and Alia, will also see Bhansali Productions collaborating with Jayantilal Gada`s Pen India Limited. The movie is scheduled to hit the big screens on July 30, 2021.