Algorithmic trading refers to orders generated at a superfast speed by use of advanced mathematical models that involve automated execution of trade while co-location involves setting up servers on the exchange premises. 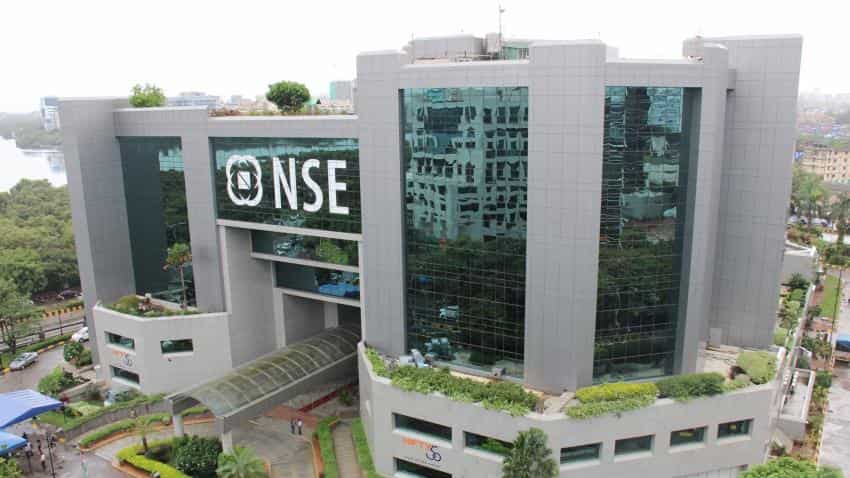 The Income Tax department has raided the premises of former top officials of the National Stock Exchange and a few brokers in connection with algorithmic trading controversy.

Algorithmic trading in stock market parlance refers to orders generated at a superfast speed by use of advanced mathematical models that involve automated execution of trade while co-location involves setting up servers on the exchange premises.

Narain, however, has reportedly denied that raids at his house were conducted.  Narain was the MD of the exchange when the alleged scam took place.

According to the report, OPG Securities is at the centre of the ‘co-location controversy’ on the NSE, wherein some brokers had availed the server co-location facility and they managed to get preferential access to the exchange’s trading system. Even a split-second faster access is considered to result in huge gains for a trader.

It is alleged that the breach took place with the connivance of some NSE officials, though it has not been proved yet.

The report, prepared by E&Y and the Indian School of Business, is now with market regulator SEBI, which will chalk out future course of action based on the findings.

Sebi has reportedly issued show-cause notices to NSE and 14 key management personnel, including former managing directors Chitra Ramakrishna and Ravi Narain, as part of its investigation into the alleged lapses in high-frequency trading.

Ramakrishna had resigned from the exchange in December 2016, while Narain, who was the vice-chairman, had also quit on June 2.