Alerts on train delays of over an hour: Railways sends 33 lakh SMSes in a month 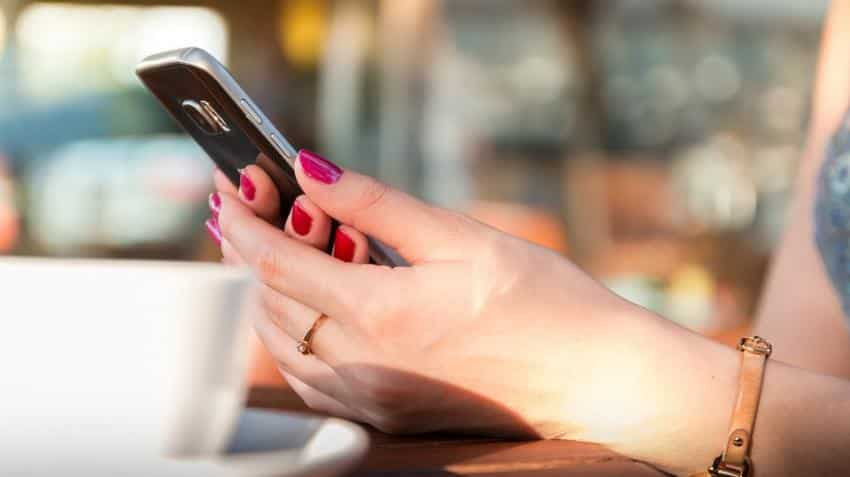 Railways has sent out more than 33 lakh text messages to passengers alerting them of their trains being delayed for over an hour since it launched the service last month.

The service was started for 102 premium trains on November 3 and till December 7, passengers of 23 pairs of Rajdhani and 26 pairs of Shatabdi and one pair each of Tejas and Gatiman trains have received 33,08,632 SMSes sent out by the Railways at its own expense.

And now, with the "success" of this service, senior railway officials told PTI that by next year, it will be extended to passengers of 148 other premium trains like Duronto and Suvidha soon, enabling them to plan their arrival at the stations.

It will also help the national transporter decongest platforms.

The service is sent every hour and will be available for passengers on board as well as on roadside, officials said.

Under this service developed by the Centre for Railway Information Systems (CRIS), passengers have to mention their mobile numbers on the reservation slips to avail the facility.

The SMS service is a free-of-cost service borne entirely by the railways.

While this service is for passengers of premium trains only, there already exists a service for other passengers whereby SMSes are sent to them in case the train in which they have booked their tickets is cancelled or rescheduled.

They also get messages if trains are delayed by more than three hours.