Decided to load more of 200 rupee notes and stop loading and dispensation of Rs 2,000 notes! 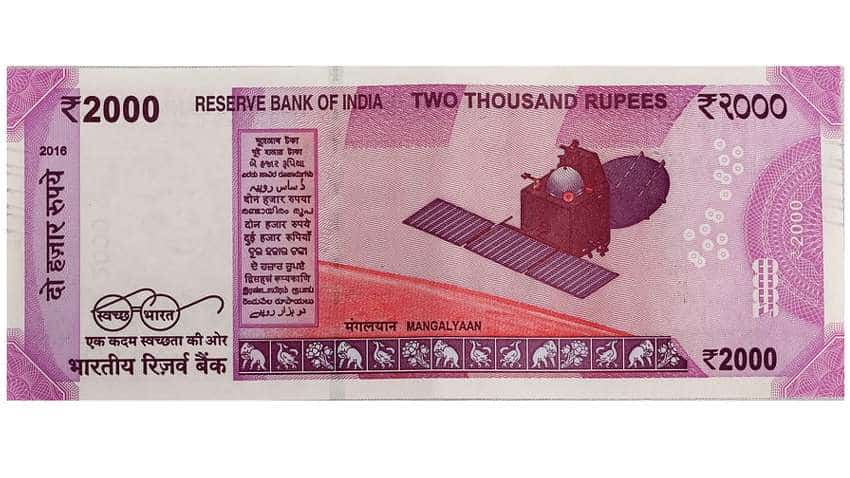 Chennai-based Indian Bank has decided to load more of 200 rupee notes and stop loading and dispensation of Rs 2,000 notes in its ATMs as a customer friendly move, as per a report by news agency IANS. "After withdrawing cash from ATMs customers come into the bank branches to exchange Rs 2,000 notes for smaller denomination currency notes. In order to avoid that we have decided to stop loading of Rs 2,000 denomination notes in ATMs with immediate effect," the Indian Bank official said. He said customers can withdraw Rs.2,000 notes from bank branches and they can also deposit them at bank branches and ATMs, the report added.

Indian Bank will load Rs 200 denomination notes instead of Rs 2,000 in the currency cassettes.

According to the bank, the 2,000 currency notes left in ATMs after March 1 will be taken out.

When queried about Allahabad Bank ATMs, the Indian Bank official said the decision would be taken after the former was merged with the latter. However, the Indian Bank's move is not followed by other public and private sector banks.

"We have no instruction or information from our customer private banks to stop loading Rs 2,000 notes into ATMs," V. Balasubramanian, President, Financial Software and Systems (FSS), told IANS. The company manages the ATM network of several banks in the country.

Balasubramanian said the merger of banks may reduce the number of ATMs in major cities and tier III and IV will see installation of such machines. He said banks are also opening new branches and each branch will have an on-site ATM. According to Balasubramanian, State Bank of India (SBI) has come out with a Request for Proposal (RFP) for good number of ATMs.