Alert! Aadhaar to be compulsory for these people from January 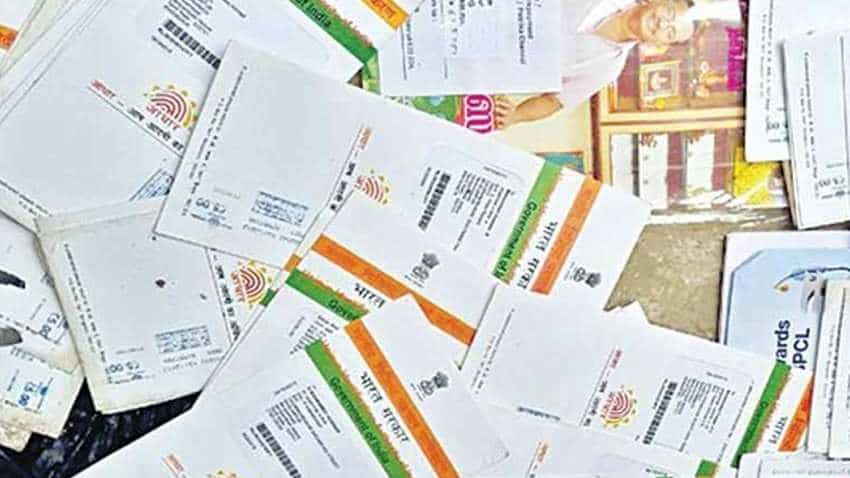 The next GST Council meeting will be held at Panaji in Goa on September 20. Source - Reuters.
Written By: IANS
RELATED NEWS

Verification of the unique identification number (Aadhaar) would be compulsory for new dealers from January 2020 to curb malpractices in paying Goods and Services Tax, said GST Network`s group of ministers` Chairman Sushil Kumar Modi. "All new dealers will have to submit their Aadhaar number for authentication from January 1. Though currently optional, it has been made mandatory from the New Year (2020) to curb fake invoices that came to light after the new tax regime came into being from July 1, 2017," Modi told reporters here after a meeting of the group on Saturday.

Modi is also the Deputy Chief Minister in the Janata Dal-United (JD-U)-BJP coalition government in Bihar. The GST Network has also decided to complete online refunding from September 24 from the central GST or the state GST. "We have also decided to unveil the simplified new returns system from January 1," said Modi on the occasion.

The next GST Council meeting will be held at Panaji in Goa on September 20.