As many as 21 cases of Delta plus variant, the mutant version of the Delta variant of COVID-19 has been found in Maharashtra. Health Minister Rajesh Tope informed about this on Monday. 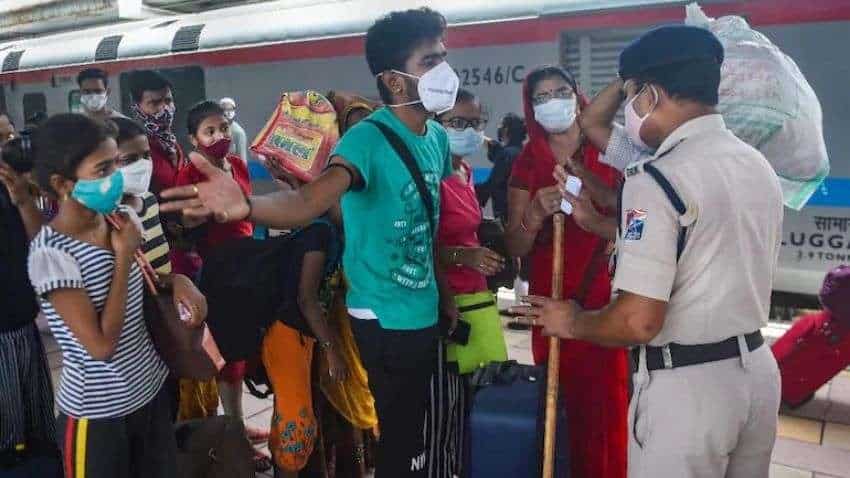 COVID-19: As many as 21 cases of Delta plus variant, the mutant version of the Delta variant of COVID-19 has been found in Maharashtra. Health Minister Rajesh Tope informed about this on Monday.

According to an ANI report, Maharashtra Health Minister further informed that among these 21 cases, nine were reported from Jalgaon in Ratnagiri, seven were from Mumbai and one each from Palghar, Sindhudurg and Thane. It has to be noted that the first case of Delta plus variant was reported in a 64-year old woman from Madhya Pradesh who had recovered under home isolation.

An ANI report on June 18, 2021, stated that the INSACOG is keeping a close watch on the Delta Plus variant monitoring and very soon will be releasing a report. Dr. V K Paul, Member (Health), Niti Aayog said, "Delta variant is a variant of investigation. We are still trying to understand its impact on transmissibility and severity of diseases."

Maria Van Kerkhove, World Health Organisation's (WHO) technical lead for COVID-19 on Monday said that the current COVID-19 vaccines are less effective against the Delta variant which has been first detected in India. However, the vaccines still prevent severe diseases and death.

At a press briefing, Van Kerkhove said, "There is a recent study that came out in The Lancet...that looked at the reduced titer neutralisation from the alpha, beta, gamma and delta variants showing a reduction in neutralisation on the delta variant. Not as much as the beta variant that was first detected in South Africa... Having said that, these vaccines are still highly effective. They produce enough antibodies to protect against severe disease and death."

Coming back to the Delta plus variant cases in Maharashtra, the Maharashtra Health Minister said that the state had taken a decision on genome sequencing and had stated the process of taking 100 samples from each district. CSIR and IGIB are also involved with this process. Since, May 15, 2021, 7500 samples have been taken and squeezed among which 21 cases on Delta Plus have been found.