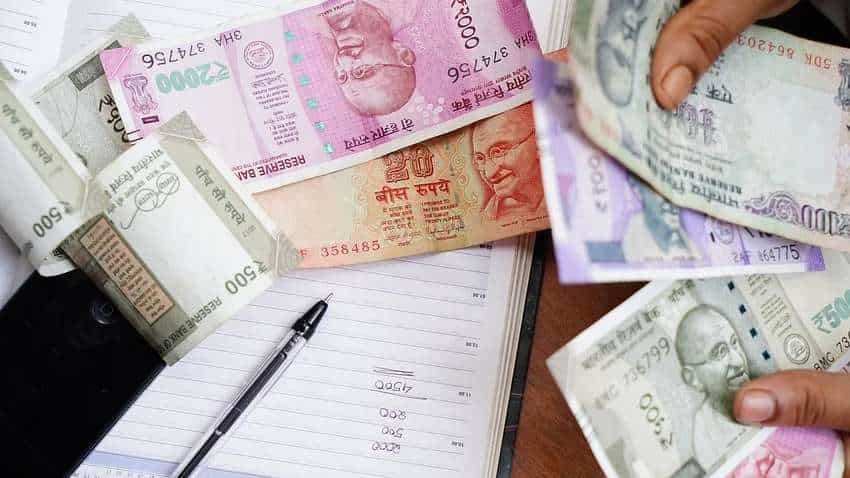 Notably, Kerala is one of the 13 states in India that hosts legal lotteries for its citizens.
Written By: ZeeBiz WebTeam
RELATED NEWS

How much can you win from Akshaya Lottery?

- For those unaware, the Kerala lottery is conducted at Gorky Bhavan Near Bakery Junction, Thiruvananthapuram.

- The Akshaya Lottery winners are advised to verify the winning numbers with the results published in the Kerala Government Gazette.

- The winners should also submit their winning tickets within 30 days.

- The winners need to make sure that their Kerala Lottery tickers are not damaged and are kept intact.

- The presentation of a mutilated ticket will not be accepted.

- The lottery should not be torn or damaged.

- The Kerala lottery winners also need to carry a proper identification card along with passport-sized photographs.