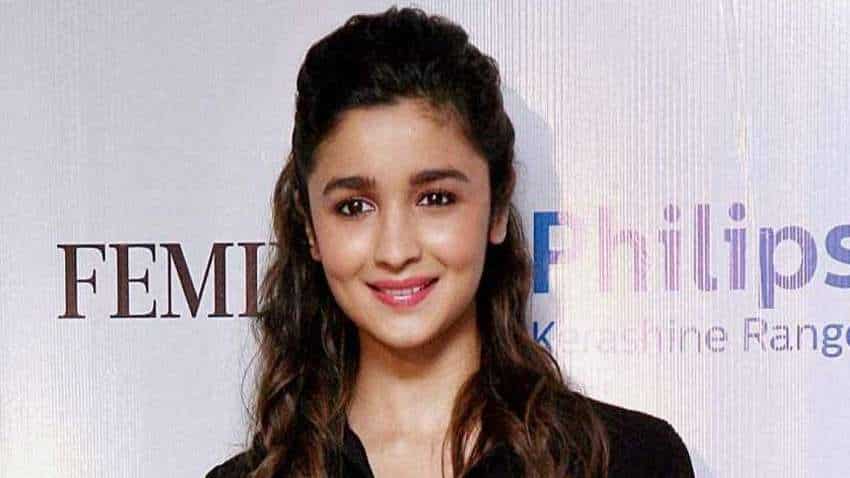 Alia Bhatt wishes Deepika Padukone on birthday: You will always be an inspiration of beauty and strength inside out

Akshay Kumar wrote: "#GangubaiKathiawadi... had found the title itself very intriguing from the day I`d heard it...the teaser only adds to it! @aliaa08 along with #SanjayLeelaBhansali sir bring their A-game again, so looking forward to it Clapping hands sign."

Shah Rukh also posted a very warm message for his Dear Zindagi co-star. Calling her "little one", he wrote: "I always look forward to your work as an actor `little one`. And this one seems extremely special....and you....so Gangsta!!!  All my love and wishes for the film. @aliaa08." The actress replied to him too and wrote, "Love you my favourite!!!!!! Thank you thank you!!!" SRK completed his note with heart emojis.

Alia retweeted filmmaker Karan Johar`s tweet that said: "With @aliaa08 and #SanjayLeelaBhansali working together, it`s bound to be magical.... What a brilliant teaser! Super super proud of you baby girl! Can`t wait to see this on the big screen! Fire @bhansaliProductions #GangubaiKathiawadi."

The actress made her debut with Johar`s Student Of The Year in 2012, and is known to share a great equation with the filmmaker.

This is the first time that Bhansali is directing Alia. The film is about the life of Gangubai Kothewali, madam of a brothel in Kamathipura, and is based on a chapter of Hussain Zaidi`s book Mafia Queens Of Mumbai. It is set to release on July 30.

Alia Bhatt wishes Deepika Padukone on birthday: You will always be an inspiration of beauty and strength inside out