Bollywood superstar Akshay Kumar is the only Indian to find a spot in the 2019 Forbes' list of the world's 100 highest paid celebrities. 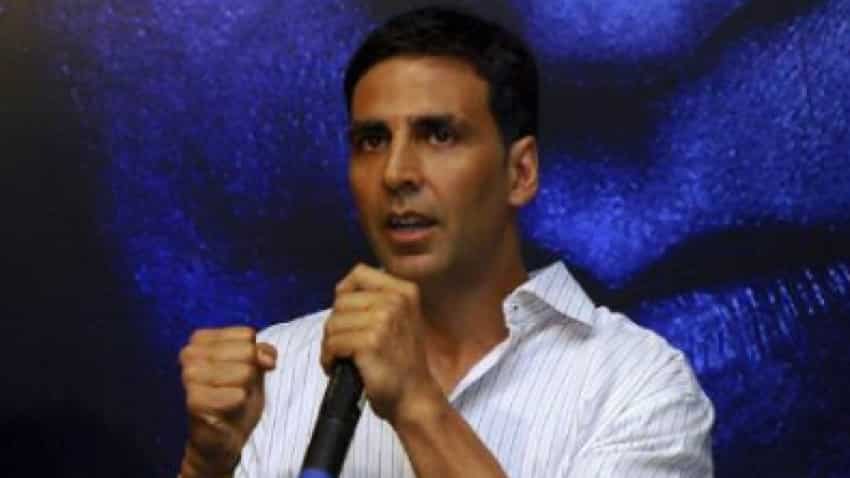 Bollywood superstar Akshay Kumar is the only Indian to find a spot in the 2019 Forbes' list of the world's 100 highest paid celebrities. The "Houseful" movie series starrer, Akshay Kumar secured the 33rd rank with earnings of $65 million in the Forbes' list. He outshines ever-popular international figures such as Rihanna, Jackie Chan, Scarlett Johansson, Katy Perry, Chris Evans, and Lady Gaga.

The "Kesari" actor pulled in at least $5 million and up to $10 million per film, Forbes mentioned about him. He also minted millions from endorsing deals with over 20 brands, including Tata and Harpic bathroom cleaner.

After hitting the box office with "Kesari" movie, Akshay has "Mission Mangal" one of India's first space films besides "Housefull 4" and "Good News" later this year. In 2020, the 51-year-old actor will be seen in "Laxmmi Bomb" and the cop drama "Sooryavanshi".

However, Bollywood superstar Salman Khan does not find a spot in the Forbes top 100 celebrities list of this year. He had maintained his presence in the list in the recent years.