The government is learnt to have extended SEBI Chairman Ajay Tyagi's term by another six months. 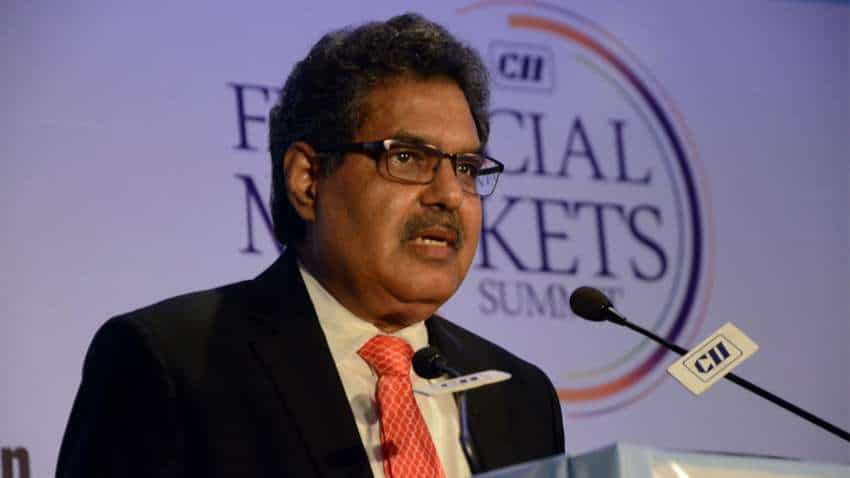 The government is learnt to have extended SEBI Chairman Ajay Tyagi's term by another six months.

There was no official notification on the extension so far but it is expected shortly.

Among the key cases cleared under the SEBI chairman's watch are Satyam-PwC, action against NSEL brokers, and against the NSE in the co-location case.

The last date for applying for the post was February 10. Tyagi was appointed for a period of three years and was eligible for an extension of two years.

The government called in for a fresh selection process by issuing advertisements on January 24.

U.K. Sinha, Tyagi's predecessor, was given an extension, and served as SEBI Chairman for six years. Whole-time member Buch's term ends in April this year.

The candidates for regulatory top posts are shortlisted by the Financial Sector Regulatory Appointments Search Committee (FSRASC) headed by the Cabinet Secretary. The shortlisted candidates are interviewed by a panel comprising the Economic Affairs Secretary and three external members with market knowledge. Based on the interaction, the FSRASC recommends a name to the Appointments Committee of the Cabinet headed by Prime Minister Narendra Modi for approval and the selected candidate must clear the vigilance test.