New Delhi, Mar 2 (PTI) Bharti Airtel on Tuesday said it has picked up radiowaves worth Rs 18,699 crore in just-concluded auction, while rival Vodafone Idea said spectrum acquired by it in five circles will help boost 4G coverage and capacity. 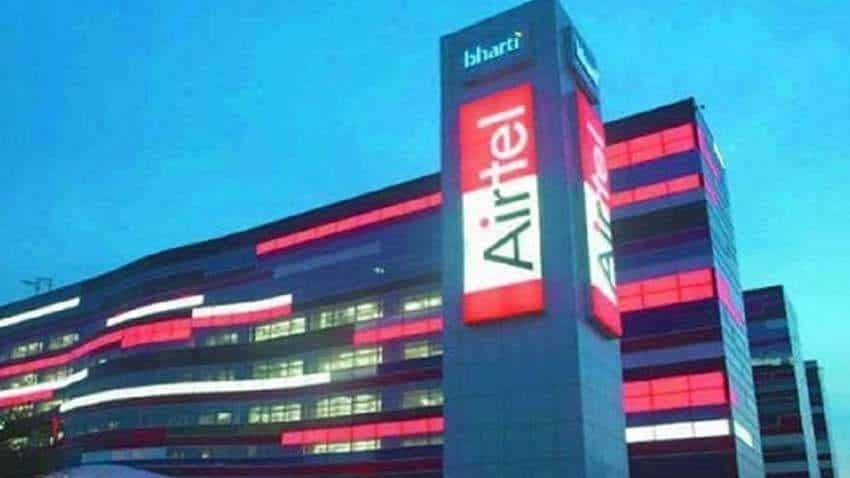 New Delhi, Mar 2 (PTI) Bharti Airtel on Tuesday said it has picked up radiowaves worth Rs 18,699 crore in just-concluded auction, while rival Vodafone Idea said spectrum acquired by it in five circles will help boost 4G coverage and capacity.

The auction, which put on offer a total of 2308.80 MHz of spectrum worth Rs 4 lakh crore in seven bands, concluded on Tuesday, just a day after it commenced.
Market sources estimated that Reliance Jio had acquired spectrum valued at about Rs 55,000 crore, but there is no official confirmation so far.
Airtel, in a statement, said it has acquired radiowaves worth Rs 18,699 crore entailing 355.45 MHz spectrum across Sub GHz, mid band and 2300 MHz bands, arming it with "most formidable" spectrum holding in the country.
Sunil Mittal-led Airtel further said all of the spectrum will enable the company to deliver 5G services in future.
Despite the large amount of spectrum made available, the 700 MHz band did not get any bid from the operators as it made "no economic case" for them due to the high reserve prices, Airtel said in a statement.
"The 700 MHz band coupled with the 3.5 GHz band has the potential to accelerate India's progress to the top league of digitally enabled nations. Therefore, the reserve pricing of these bands must be addressed on priority in future," Airtel added.
Gopal Vittal, MD and CEO (India and South Asia) of Bharti Airtel, said the company now has a "solid spectrum portfolio that will enable it to continue delivering the best mobile broadband experience in India".
"We are most excited at bringing the power of Airtel services to an additional 90 million customers in India through the power of our pan-India Sub GHz footprint," Vittal added.
On Monday, the opening day of auctions, bids worth Rs 77,146 crore had come in with Reliance Jio, Bharti Airtel, and Vodafone Idea Ltd (VIL) participating in the bidding process  a response that the government had said was better than expected. On Day 2, the numbers have inched up higher, one of the sources said.
VIL did not divulge the amount of radiowaves it had bought, or its value but said spectrum acquired by it in five circles will help boost 4G coverage and capacity, enabling the company to offer "superior digital experience" for its customers.
In a statement issued after the conclusion of the spectrum auctions, VIL said it has used "this opportunity to optimise spectrum holding post-merger to create further efficiencies in few circles".
With the telecom industry gearing up for 5G, VIL hoped that large quantum of spectrum in globally harmonised bands would be made available for all operators in the future at "fair prices".
"Vodafone Idea entered this auction holding the largest quantum of spectrum with a very small fraction, which was administratively allocated and used for GSM services, coming up for renewal," VIL statement said.